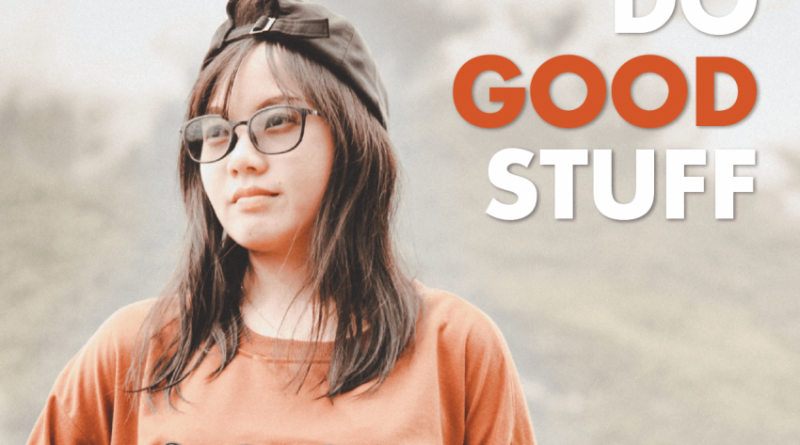 After the Black Friday and Cyber Monday shopping frenzy comes GivingTuesday. On December 3rd, 2019, the global movement will once again unleash the power of people and organizations to transform their communities and their world. GivingTuesday will kick off the giving season this year by inspiring people to give back on December 3rd, and throughout the year.

Last year, an estimated six million Canadians took part in GivingTuesday and found ways to ‘Do Good Stuff’. Today, with the holiday season fast approaching, GivingTuesday organizers across the country are calling upon Canadians to join the cause and break that record by giving back, inspiring kindness, and helping others in big and small ways.

“These days it’s easy to focus on the things that pull us apart,” says Marina Glogovac, President and CEO, CanadaHelps, co-founders of the movement. “But, GivingTuesday is one of those rare things that brings the entire world together.”

GivingTuesday was launched in 2012 with a simple idea: to create a day that encourages people to do good. Over the past seven years, this idea has grown into a global movement that has inspired people in nearly every country and territory around the world to give, collaborate, and celebrate generosity. In Canada in 2018, there were more than 7,000 registered partners as well as 41 local community movements celebrating GivingTuesday. And Canadians were more engaged than ever, donating over $15 million online in 24 hours, in addition to countless other acts of generosity.

People get involved in many ways on GivingTuesday. Each year, Canadians ‘Do Good Stuff’ by giving their time, talent, voice and money in support of thousands of causes. This year companies, community groups and charities from coast to coast to coast, are planning creative and inspiring GivingTuesday events and activities.

“We’re expecting millions of Canadians to participate in GivingTuesday again this year,” says Lys Hugessen, President of GIV3, co-founders of the movement. “The world needs more kindness and GivingTuesday is a time for everyone to find their own way to help make a more generous world.”

#GivingTuesdayKids is another new idea led by a team of youth, encouraging young people to take action around the causes they care about most. They’re rallying kids across Canada and all over the world to create an epic moment of generosity on December 3rd.

Visit www.GivingTuesday.ca to find out what’s happening in your community and follow the conversation online using #GivingTuesdayCA, #MardiJeDonne, and #UNSELFIE.