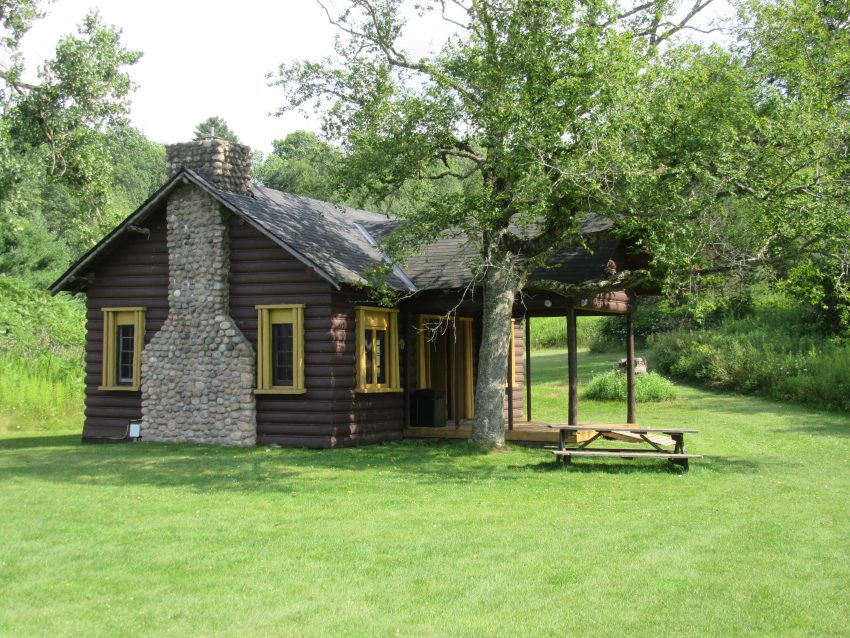 This is a story about a carpenter long overlooked: Frederick W. Betz. He has, over time, built major structures important to town history, an amazing list of places, ones you walk by each and every day.

The projects are many and it would be hard to find all of them. Betz worked every day, so the gaps may represent him building another home or just doing some smaller renovation. The first mention is a home on Main St., near the east end. Betz purchased the old Morrison residence in 1916, from Ab Brown, and intended to erect a brick residence on the corner of Main St. and Montreal. It was a great improvement to the area.

In 1922, Betz was awarded the tender for the new library. It was the Carnegie Library (now 6328 Main St.), being financed by the Carnegie Foundation from New York.

In 1923, Betz built a new house at 6515 Main St. It took on quite an artistic appearance as the work progressed. The same year saw him question the local council about enforcing building restrictions within the corporation. Councilor Silversides was to follow up and check what other communities had in place.

When the T. Eaton Co. purchased Dr. Dales’ farm at Musselman’s Lake, construction began with two carloads of timber from Ballantrae. Betz was the manager of the carpenter gang erecting a cook house, sleeping rooms and a community hall. They were to become a private summer resort for the T. Eaton female employees, known as Shadow Lake Camp.

During the winter months, Betz was engaged with a carpenter gang for the T. Eaton Co. store. In the spring of 1924, Betz returned to Shadow Lake to begin the work of building a new large kitchen and a log cabin as well as making other improvements at the new Eaton girl’s camp.

An iconic landmark of Stouffville has been the clock tower in the downtown core. It was built as the hose tower for the fire hall which was situated at the base. In 1931, the tower was changed from a wooden edifice to a solid brick structure. In June 1931, the municipal council announced the tender went to Fred Betz.

A building boom was steaming ahead through the summer and into the winter season of 1938. A house, to be built by Fred Betz and Sons, was erected on the lot west of the Betz residence, at 6509 Main St., just opposite Baker Ave.

Fred Betz retired and, in 1956, moved to Etobicoke. He passed away that year, on Sept. 8, at the age of 77. He is laid to rest in a special place in Section One at Stouffville Cemetery.