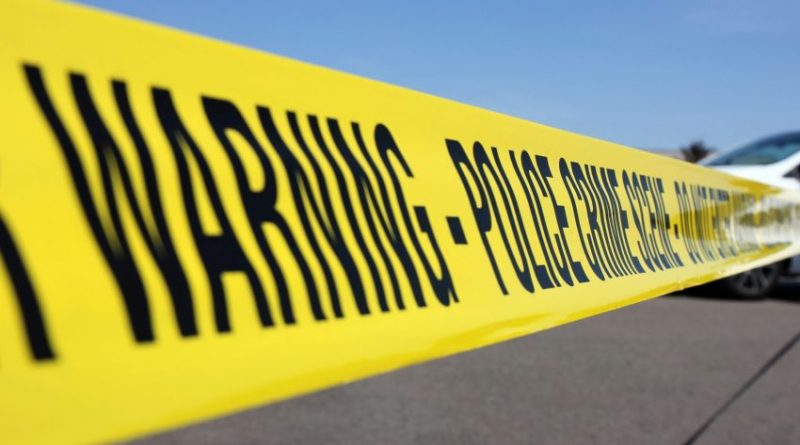 Shortly after a bank robbery this evening at the Royal Bank just north of 16th Ave on Markham Rd.,  police arrived on the scene.

Four employees were injured during the bank robbery, including two that were stabbed and two who suffered head injuries. One of the stabbing victims has serious injuries and the others have non-life-threatening injuries. They have all been transported to the hospital.

The suspects fled the scene on foot. After a successful K9 track – all three outstanding suspects have been taken into custody. An evidence search is underway and a large police presence will be remaining for the next few hours.

Residents are advised to avoid the area for the next few hours,