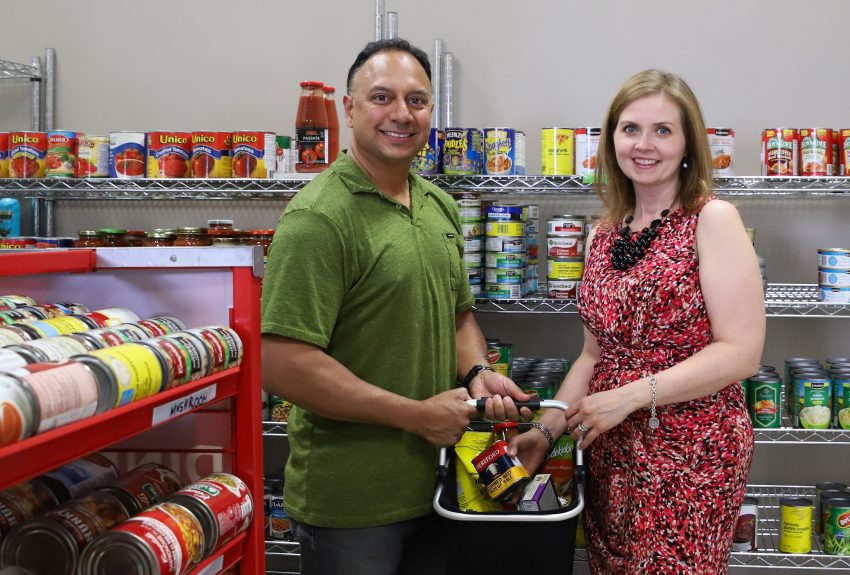 Meet Heather Rogers, a woman galvanized into action after having read a newspaper story about the 100 Women Who Care group in Uxbridge and the amazing work they’ve done for local charities.

“The concept behind 100 Women Who Care is pretty simple,” she said. “One hundred women each donate $100 and together raise $10,000 for a local organization.”

After getting the support of a core group of female friends, the next step was finding a location for their quarterly meetings. That’s where Angelo Greco of Meadowbrook Golf and Country Club came through.

“He immediately offered up space for us to meet,” said Rogers. “And just like that, we started. It is a lovely atmosphere at Meadowbrook and it feels like a girls night out.”

At each meeting, three members lobby for charities they feel should receive the group’s support. The charity with the most votes receives the money. A representative from the winning charity comes back at the next meeting to share how the money was used to support their organization. The charities that didn’t win can be considered again after six months, winning charities after 12 months.

In the four years since its inception, 100 Women Who Care Stouffville has donated more than $115,000 to local Stouffville charities. And, for Rogers, it’s a pretty simple, yet effective concept.

“Basically, meet, give, repeat,” she says, with a grin.

The group is looking to grow their 80-member team to 100 or more women who are looking to make a difference in the Stouffville community. Their next meeting is July 18 at 7 p.m. For more information, visit their website at 100womenstouffville.com or email [email protected]