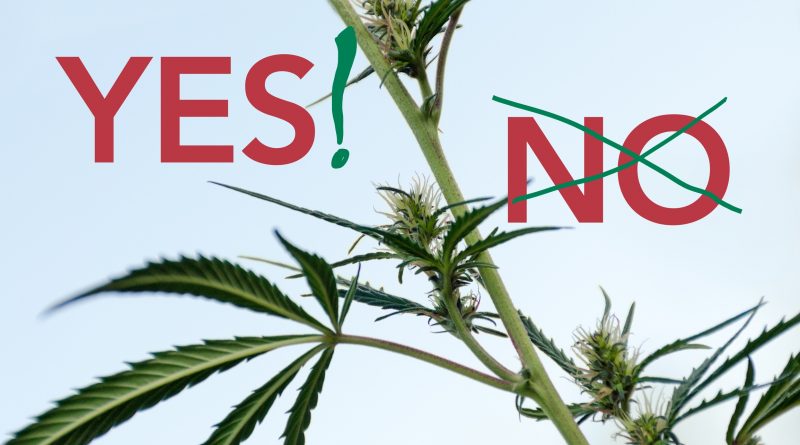 The first 25 private business licenses to set up retail cannabis dispensaries in communities with more than 50,000 residents have now been awarded to a lucky few entrepreneurs in the province. The question now is where and how many dispensaries will be allowed in the next step, that will include smaller municipalities like Whitchurch-Stouffville. In a Jan. 14 decision, Stouffville council voted to give the green light.

The provincial government gave municipalities the ability to opt-out of retail market and most of the revenue that may come with cannabis sales.

Late last year, neighbouring Markham opted out of retail shops as did a number of other GTA communities. Each municipality had until Jan. 22 to formally notify the Alcohol and Gaming Commission of their choice, which is why the decision was made now.

The decision to opt-in followed input at public meetings, through e-mail as well as an online survey that attempted to discern opinion through six questions on the issue. Although there was a clear split for and against, a town staff report that formed part of councillor’s consideration actually recommended an opt-out, wait-and-see approach.

“We have weighed the options heavily and coming to this decision was not easy,” said Whitchurch-Stouffville Mayor Iain Lovatt. “We were very impressed by the public participation, but because it was almost evenly split, it didn’t give us a clear mandate.”

The report reads, “This option is recommended because it allows staff to further observe the implementation of the licensing regime; learn from other municipalities that have opted in and, most importantly, it allows the town to reconsider its position and opt-in at a later date.”

The report clarified reasons for recommending the opt-out including that once pot shops are okayed for a community, that permission cannot be revoked and no alterations to permission can be made, so beyond what the province restricts, such as being more than 150m from a school, the town could not add any fees, control the size or ownership or restrict pot shops to a particular part of town.

Councillor’s ultimately decided that those concerns were unwarranted, looking to lessons from other jurisdictions where pot is legal and also the provinces’ own experience with distribution of liquor. Ward 5 Councillor Richard Bartley specifically recalled experiences with liquor saying that the people who most want council to opt-out are the black-market suppliers as had been the case with liquor distribution. But the decision to opt-in did include a request to the province to allow more town discretion as to what locations were acceptable.

As a result of the decision the town does not lose out on any of the financial benefits of legalization. The staff report notes that non-retail businesses in the sector already benefit the town and payments to the town from the provincial pot fund will come in at about $41,000 for opt-in communities over the next two years. In addition, town coffers will gain a share of the revenue split from the 50 per cent above $100 million in revenue the province has promised to allocate to municipalities.

So, for now Stouffville indulgers will have to rely on Canada Post or a trip to the nearest large opt-in community to get their buzz. But it seems inevitable that soon they, and Markham residents, will be able to amble into a location in town to get it.

One thought on “Stouffville opts to have pot shops”