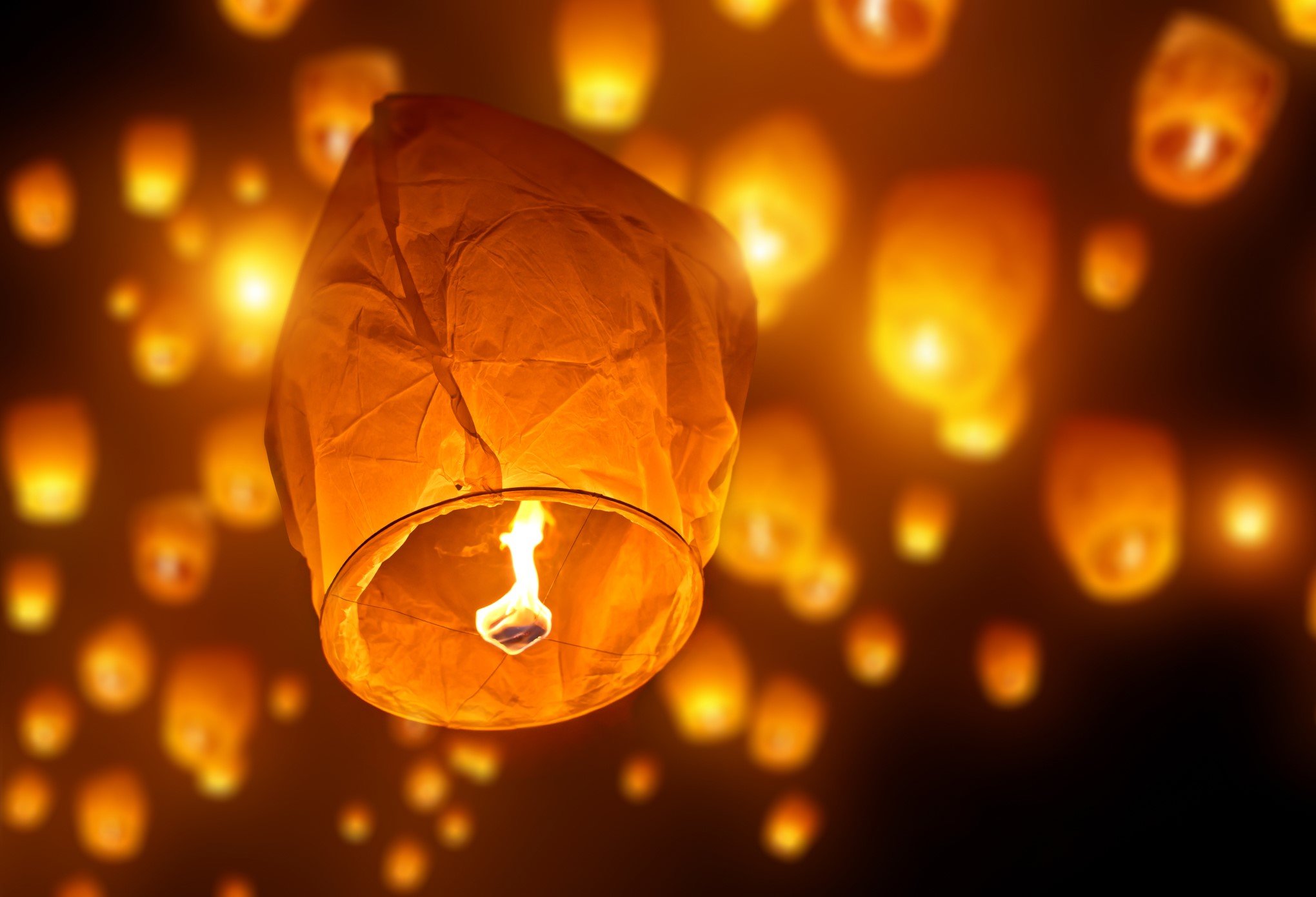 After a presentation by Town Fire Chief Rob McKenzie, council voted unanimously in favor of the ban of sky lantern, or Chinese lanterns, as they are sometimes referred, at Tuesday’s council meeting.

“Although they look nice, they pose a serious fire risk,” said Fire Chief McKenzie. “Once a user lights the fire in the lantern and lets it go, they have no control where or how far the lantern goes. Many times the lantern will come back to the ground and still be on fire.”

The recommendation included adding sky lanterns, also known as a Chinese lantern or flying lantern, as a banned item in the town’s by‐law “Regulating the sale and setting off of Fireworks and the holding of Fireworks displays.” This addition prohibits the sale and use of sky lanterns within the Town limits.

Sky lanterns are being banned across the province and around the world, according to McKenzie. Newmarket and Markham have also banned sky lanterns in York Region.

“They have been causing severe property damage, sometimes in the millions of dollars,” he said. “We are in the business of protecting people and property from fire, let’s take these steps to prevent this from happening in Whitchurch‐Stouffville” he added.