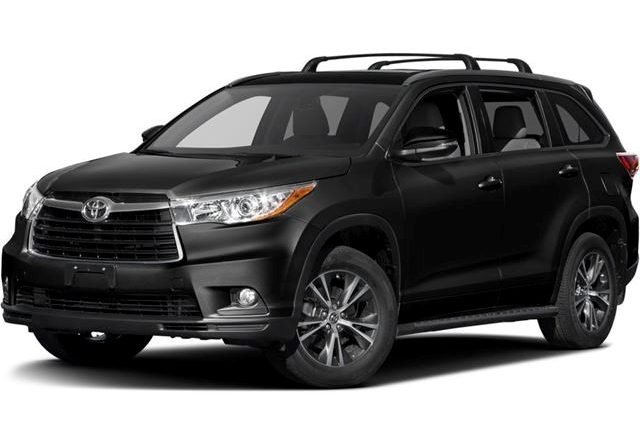 An unmarked police vehicle stolen from a Markham driveway contained a police-issued rifle, handgun, ammunition and two tasers inside a locked compartment.

York Regional Police are looking for the 2016 black Toyota Highlander with Ontario licence plate BZND392, which was reported stolen from a driveway near Main Street and Parkway Avenue by a Durham Regional Police officer on June 11 shortly after 7 a.m.

The vehicle had been issued to the officer by the Ontario Provincial Police. The investigation reveals it was stolen shortly after 3 a.m.

**June 16, 2020 update from YRP: On June 15, 2020, the vehicle was located in Markham and the vehicle along with the police issued rifle, handgun, ammunition and a conductive energy weapon were recovered.**