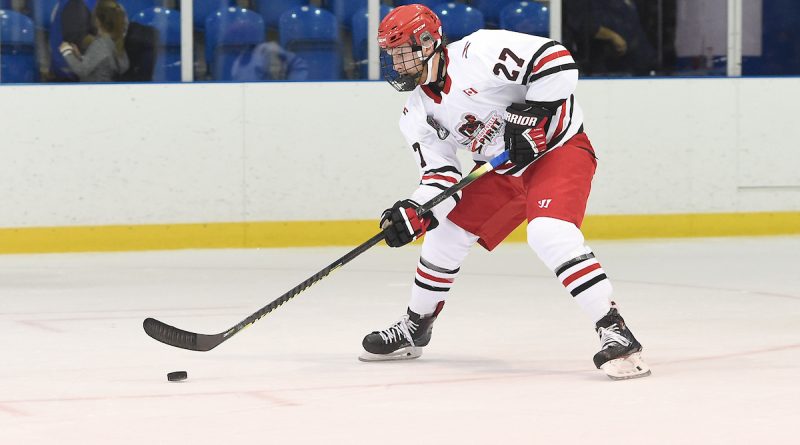 The Stouffville Spirit are trending in the right direction.

Stouffville completed its September by splitting its final two games of the month, defeating the Collingwood Colts 4-2 before falling to the Pickering Panthers 7-2.

But the victory in Collingwood guaranteed the Spirit a distinction that they haven’t had since February 2017 – a .500 month.

Stouffville completed September with a 5-5 record, good for 10 points and a three-way tie atop the North Division with Markham and Collingwood.

The Spirit have managed to do so thanks to a number of players stepping up, including Connor May, who had eight points in his first 10 contests.

Even with Charlie Da Fonseca making the Quebec Major Junior Hockey League (QMJHL)’s Drummondville Voltigeurs, there has been plenty of offence up front, with newcomers Tanner McEachern and Luke Strickland picking up the slack.

Between the pipes, Damon Beaver has picked up where he left off a year ago, posting a 5-2 record, which included a shutout of Aurora.

Stouffville’s next game is Friday night in Whitby before returning home to face Collingwood on Saturday.

Impacts of COVID-19 on businesses