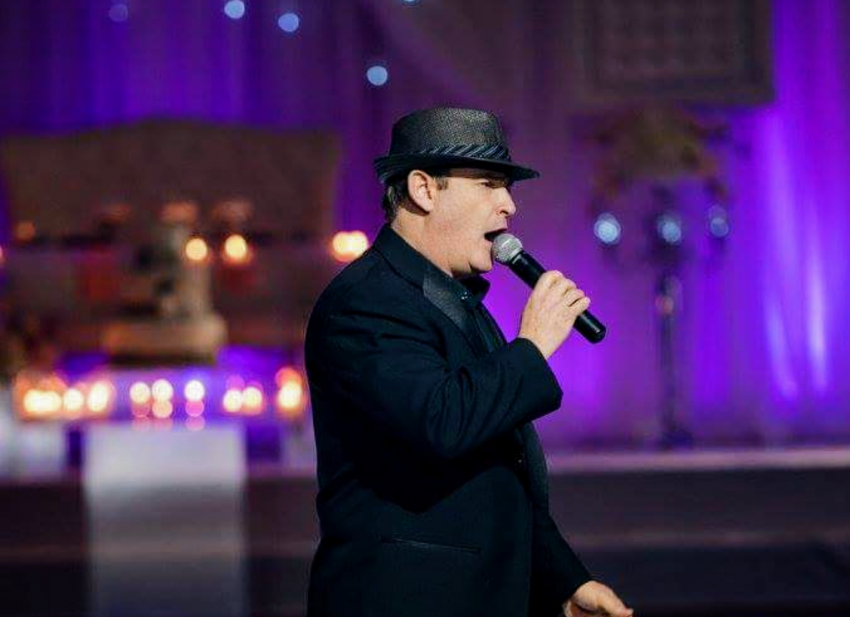 It’s 1941: gas is 12 cents a gallon, the war is looming in Europe and teenage girls don their bobby socks and scream at the top of their lungs as Frank Sinatra hits the stage. Born as Francis Albert Sinatra in 1915, there was no way his mother could know he would eventually become an iconic musician whose voice still resonates with generations today.

The event taking place at 19 on the Park in Stouffville on May 5 will allow you to travel back in time to the height of Sinatramania. Lisa Darchville, of Velvet Sunrise Catering on Ringwood Dr., has specially catered a three-course meal, utilizing some of Sinatra’s favourites. Each dish will be served at the table and promises to be a delight for the senses.

In between each of these mouth-watering dishes, an impeccable Sinatra tribute artist will perform some of Frank’s top Billboard hits, which guarantees you will be able to sing along. This Sinatra impersonator sings these classics in near perfect imitation of his tone and style, which will be a special treat for anyone who loves his music.

For those who want the full Sinatra experience, you can head to the bar and get what Frank called “a gentleman’s drink” – Jack Daniels, four ice cubes and a dash of water – which quickly became his signature drink. Ol’ Blue Eyes was said to drink this without touching the rim, cupped in hand with a cocktail napkin, so start practising.