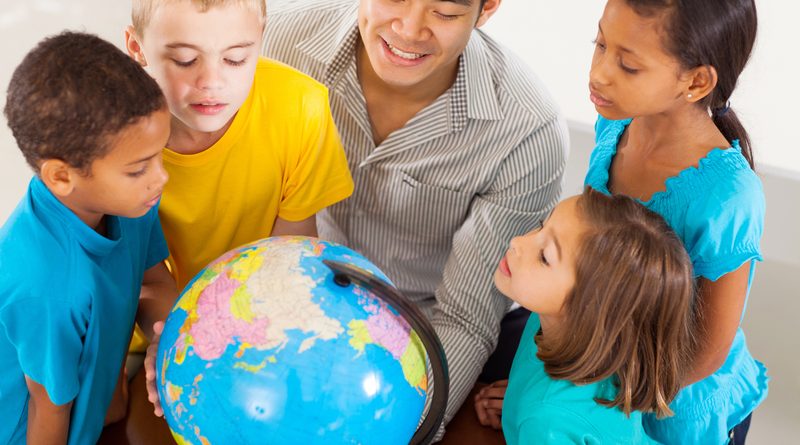 York Region District School Board (YRDSB) has released the initial results of its first student census and will use them to identify and eliminate systemic barriers to student success.

The board says it will also use the results to create more equitable and inclusive school environment and improve student achievement and well-being. “The purpose of the Every Student Counts Survey (ESCS) was to better understand our students’ identities, as well as their experiences inside and outside of school,” says Director of Education Louise Sirisko.

The student survey was administered from November through December 2018. Families of students in Kindergarten to Grade 6 were invited to complete the confidential survey with their child at home but just 30 per cent or about 20,300 did so. Students in Grades 7 to 12 completed the survey during class time, with 90 per cent or almost 52,700 students completing it.

The survey asked questions on a host of topics, including race, religion and spirituality, gender identity, sexual orientation, first language and languages spoken at home. Respondents were asked about family characteristics, such as how many people live at home, as well as their mental well-being and physical health.

An Overall Board Report presents aggregate board-level results for Kindergarten to Grade 6, Grades 7 and 8, and Grades 9 to 12. An infographic summarizes the demographic composition of YRDSB’s students. Both are available on the board’s website at www.yrdsb.ca.

“As a second phase in processing the survey data, ESCS data will be disaggregated by students’ social identities (e.g., racial identity) and linked to system data such as achievement, attendance and suspension,” says Cecil Roach, Coordinating Superintendent of Education, Indigenous Education and Equity. “We will be looking to our community partners to engage with us and inform this work.”

YRDSB is the third largest school district in Ontario with more than 127,000 students in 180 elementary schools and 33 high schools. York Region is one of the most diverse regions in Canada, home to people who speak more than 120 different languages and come from 230 distinct ethnic origins.