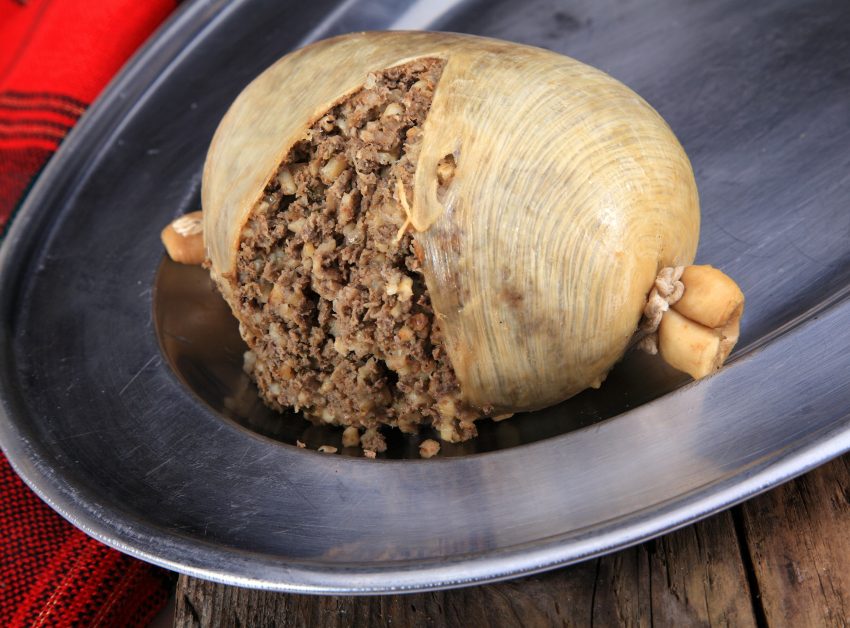 It’s time for fans of Scotland and haggis to pull out their kilts to celebrate the Bard of Ayrshire, Robbie Burns.

The St. James’ Robbie Burns Supper returns to Whitchurch-Stouffville and features Scottish country dancers, a performance by the St. James’ Men’s Choir and piper Christina Lucas. Donald Horner will address the crowning glory of a traditional Burns supper, a Scots dish celebrated in his poem, Address to a Haggis. In addition to haggis, dinner includes roast beef with all the trimmings, assorted cakes and shortbread.

Widely regarded as the national poet of Scotland, Burns was born in Alloway on Jan. 25, 1759. He was raised poor on a farm but his father put aside enough money to hire a teacher for his son, who was one of seven children. He lived to only 37 but his words and thoughts are woven into today’s world. Guinness World Records recognizes his poem and song Auld Lang Syne as the third most popular song in the world, after Happy Birthday and For He’s a Jolly Good Fellow.

The Robbie Burns Supper will be held from 5-9 p.m. on Jan. 13 at Parkview Village, 12184 Ninth Line, Whitchurch-Stouffville. Tickets are $20 for adults. No charge for children aged 12 and younger. They’re available through St. James Presbyterian Church at 905-640-3151.