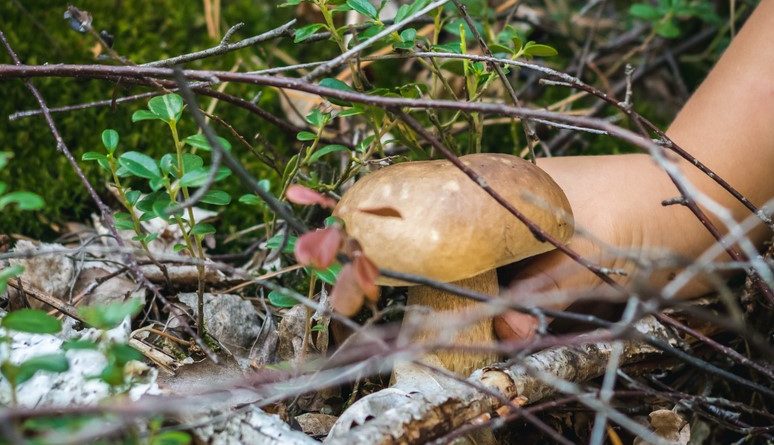 The Ontario Poison Centre (OPC) is warning the public of the dangers of mushroom foraging after observing an increase in these calls, including instances where individuals had to be hospitalized after consuming wild mushrooms.

With more people across Ontario finding new ways to get outside during the COVID-19 pandemic, OPC is cautioning that mushroom foraging may not be worth the risk.

In September of this year, OPC received 72 calls directly related to mushroom exposures, compared to September 2019 when OPC received only 38 calls. As mushroom season is well under way in Ontario, OPC experts are raising concerns that mistaking poisonous mushrooms for edible ones could cause serious consequences that may result in hospital visits.

“What is particularly challenging about foraging wild mushrooms is that some poisonous varieties can look very similar to mushrooms that are safe to consume. Often, poisonous and non-poisonous mushrooms grow side by side,” says Dr. Margaret Thompson, Medical Director of OPC, which also serves Manitoba and Nunavut. “Wild mushrooms should not be consumed unless you are 100 per cent certain of the species you’re picking.”

Mushroom foraging has recently gained popularity with many thinking it’s an outdoor activity that anyone can engage in, but OPC experts are strongly urging those with limited experience not to take the risk.

“Having expertise not just in the identification of mushroom species, but also in the geographic areas where you’re thinking of foraging, is critical,” says Thompson. “For instance, a poisonous mushroom in Canada may look very similar to a mushroom species that is known to be safe to consume in other countries.”

While consuming a poisonous mushroom can result in mild symptoms, including nausea, vomiting, abdominal pain and diarrhea, it can also cause liver failure, seizures and coma. Diagnosis can be difficult since severe symptoms will often take a few days to appear.

Anyone with health concerns related to consuming mushrooms is encouraged to call OPC at 1-800-268-9017 for 24/7 poison advice.