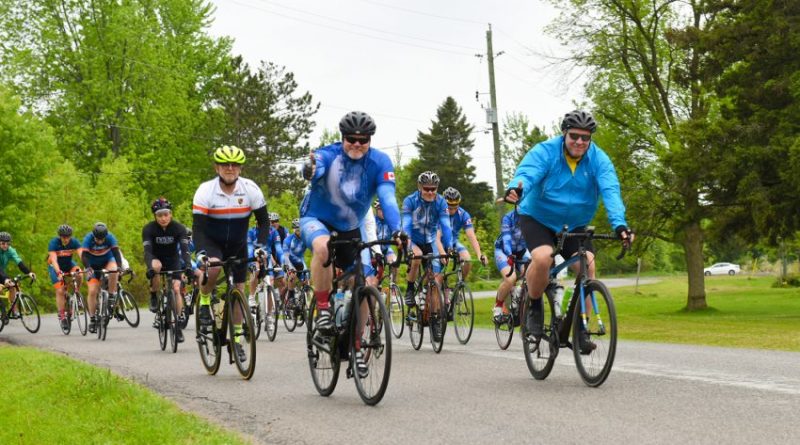 More than 100 cyclists hit the road for the 9th Annual Memorial Ride 4 Styles, raising more than $10,000 for charities in honour of York Regional Police (YRP) Const. Garrett Styles, who died in the line of duty.

That brings the total amount of money raised by the ride to $135,000 in support of such local charities as Victim Services of York Region, the Aga Khan Foundation, Canadian Tire Jumpstart, and the Canadian Police and Peace Officers Memorial Ride to Remember. 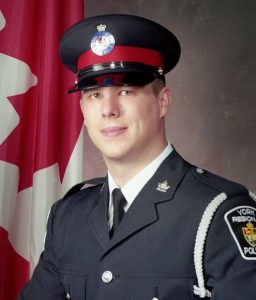 The ride took place Sunday, June 2, with cyclists participating in a 45- or 80-kilometre ride that began and finished at the Community Safety Village in Whitchurch-Stouffville. The event included a presentation from the Dave Mounsey Memorial Fund, which donates lifesaving defibrillators to public buildings in the name of fallen law enforcement, fire, emergency service and military members who have died in the line of duty.

Styles was killed June 28, 2011 after pulling over a minivan full of teenagers who were out joyriding. The 15-year-old driver of the van dragged the officer for a distance before the van rolled, killing the 32-year-old father of two. The driver was paralyzed in the incident and was sentenced to nine years of conditional supervision four years after the officer’s death.