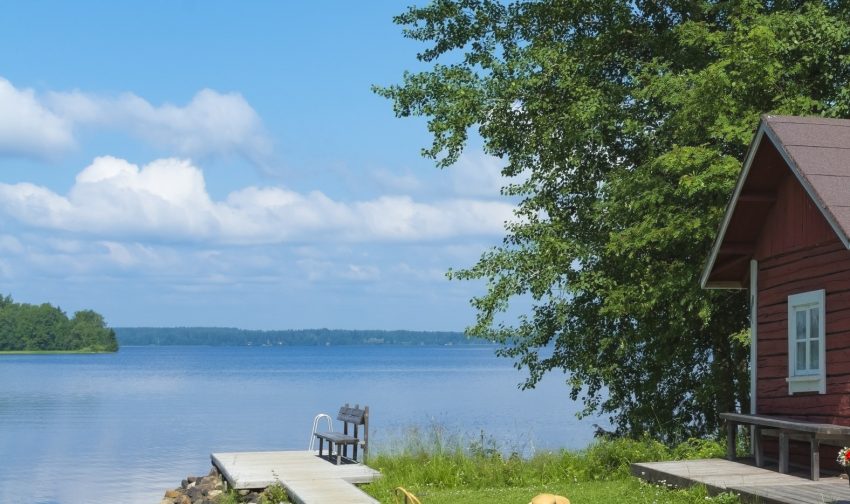 According to a cross-Canada survey of Royal LePage recreational property specialists, the nation’s recreational market is primed for healthy single-digit growth in 2018, as buyers across the land flock to lakes and streams and the seaside and mountain tops, with an eye towards retirement or a secondary home to raise children.

Looking ahead to the end of the summer market, the price of a recreational property in Canada is forecast to increase 5.8 per cent year-over-year to $467,764. When broken out, the majority of provinces are also forecast to witness strong price growth, with Ontario and Alberta leading the way, rising 10.4 per cent and 8.9 per cent year-over-year to $535,885and $770,100, respectively.

“Driven by the strength of the nation’s economy, Canada’s recreational real estate market is set to experience another strong year,” said Phil Soper, Royal LePage president and CEO. “While home values and sales activity in Canada’s largest urban markets have softened, demand for recreational properties remains robust in most regions. The search for that perfect summer getaway continues unabated.”

When asked, 42.0 per cent of recreational property specialists surveyed believed that sales activity would increase in their region by the end of the cottage season compared to the same period in 2017.

According to the survey, 59.0 per cent of respondents stated that gen-Xers (36 to 51 years old) are the preeminent purchasers of recreational properties in Canada. These purchasers will typically search for property less than two hours away from their primary residence (67.5 per cent) for its associated lifestyle (84.5 per cent) or as a potential retirement home (49.5 per cent). When looking to sell, respondents largely agreed that most secondary homeowners claimed that they were getting older (80.0 per cent), couldn’t keep up with the maintenance of the property (48.5 per cent) and that the home was ultimately going unused (67.5 per cent). However, despite this, over two-thirds of respondents (68.5 per cent) have witnessed a growing trend in baby boomers and prospective retirees purchasing recreational properties with the intention of using them as their primary residence, with many agreeing that sales activity attributed to this cohort will rise throughout the remainder of the year (43.0 per cent).

“As Canada’s generational shift continues, prospective recreational property purchasers are coming from both the baby boomers and gen-Xers,” said Soper. “The market is being driven both by those in search of the retirement home of their dreams, and as a place to introduce children to the wonder of the world’s largest and most pristine collection of wilderness areas. Not only do these families view recreational property as a good investment due to its relative affordability and history of steady appreciation in value, but also as a means to start the next exciting chapter of their life.”