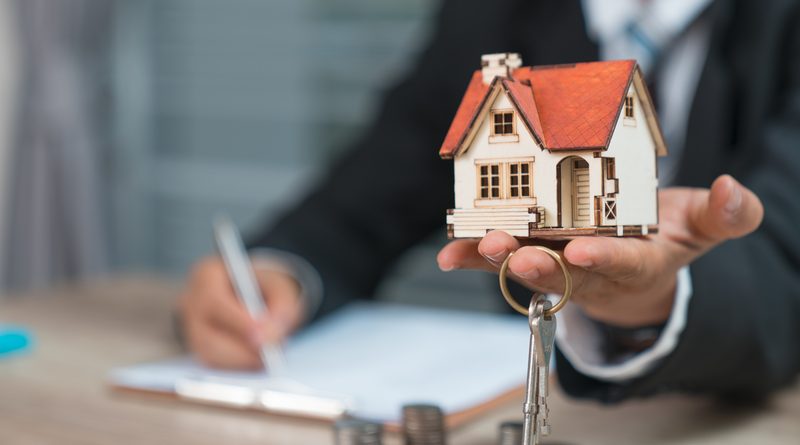 York Regional Council supports several key amendments in Bill 197, Premier Doug Ford’s plan to rebuild the province and get people back to work.

The Region says its support of those measures is in keeping with the feedback it provided on Bill 108, More Homes, More Choice Act, in September 2019. The cornerstone of the Provincial Housing Supply Action Plan, Bill 108 amended 13 statutes, including those dealing with development charges, Local Planning Appeal Tribunal (previously known as the Ontario Municipal Board – OMB), and land use planning.

“Development charges are dependent on the housing market and non-residential revenues. The fees received from these charges are vital to the Region funding growth infrastructure and overall debt-management,” the Region explains in a report.

With these provisions now in place, the Region says there’s no need to consider an to the development charge bylaw as reported to Council in February that sought the right to charge interest on frozen and phased development charges to help mitigate the impact of Bill 108 by helping to improve cost recovery and encouraging developers to proceed with development in a timely manner.