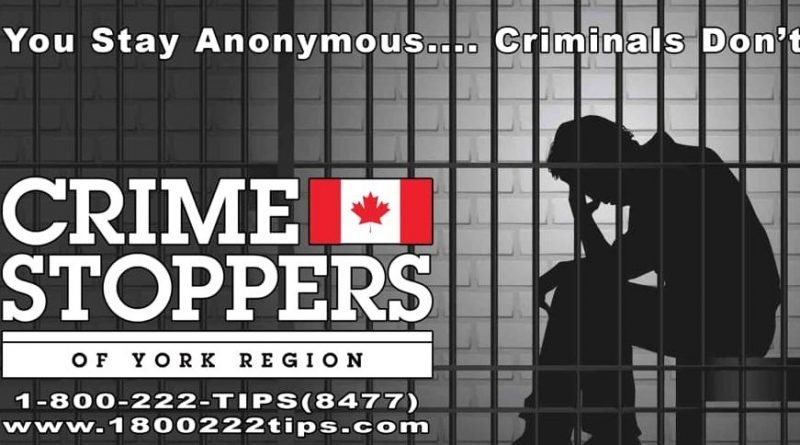 Since it began, Crime Stoppers is responsible for taking over $83 million worth of illegal drugs off the streets, recovering $3.6 million in stolen property and seizing countless illegal weapons.

Each caller is given a personal code number that only they know. They are asked to call back in a few weeks, allowing an opportunity for an investigation, identifying themselves by the special code number. When an arrest is made, the caller is eligible for a cash reward of up to $2000.

Despite the reward program in place, according to Crime Stoppers, most of the people calling in are doing so not for any kind of reward or accolade but because they are genuinely concerned for community safety and want to do something to help.

The anonymous telephone line and an anonymous online reporting system are designed and intended to encourage citizens in the community to provide vital information on criminal activity.