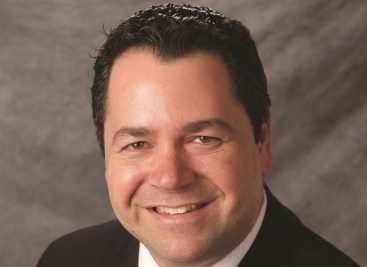 Josh Cooper was announced today as the newest member of the York Regional Polices Services Board.

He was appointed by the Lieutenant Governor of Ontario for a three-year term commencing on January 17, 2019.

Cooper has lived in York Region for over 25 years. He is currently the president and CEO of the Baycrest Foundation.

He brings 26 years of senior and executive  management experience coupled with a diverse entrepreneurial background in
private business, not-for-profit, the charitable sector, public policy and electoral politics. Josh is a long-time
volunteer with several community organizations and is a recipient of the Queen Elizabeth II Diamond
Jubilee Medal.

Cooper indicated that he looks forward to serving on the board and to ensuring York Region
remains one of the safest communities.

The Regional Municipality of York Police Services Board is a seven-member civilian board
that oversees the York Regional Police and is comprised of one member as Head of Municipal Council,
three members are appointed by resolution of Regional Council and three by the Lieutenant Governor of Ontario.

Photo: Josh Cooper announced as the newest member of the York Police Services Board.