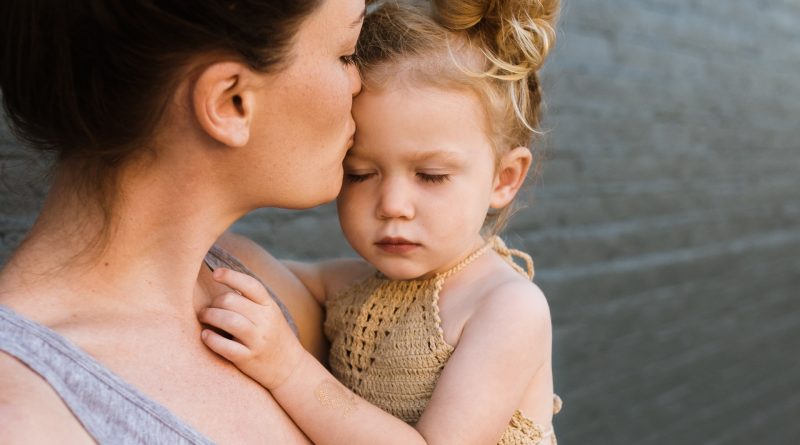 The Ontario government’s proposed childcare rebate will offer working mothers relief and create a windfall of tax revenues for the federal government, according to a new report from the C.D. Howe Institute. In Mothers at Work: The Fiscal Implications of the Proposed Ontario Childcare Rebate, authors Jacob Kim and Alexandre Laurin find the proposed program would induce more mothers in the province to take on employment and thus increasing tax revenues for both governments.

“The fiscal gains from increased employment would reduce the net cost of the proposed rebate to about $590 million over the long term in Ontario,” says Laurin. “However, the federal government, which would take no part in the program but would also benefit from more mothers in the workforce, would rake in a windfall fiscal gain of $1.1 billion per year in the long term.”

The newly-elected Ontario government pledged, in its electoral platform, to implement a childcare rebate program, which would reimburse up to 75 per cent of the childcare expenses of low-income families with the childcare subsidy rate gradually declining as family income grows. This study examines the fiscal implications of the proposed tax rebate.

At first, the fiscal cost of the proposed rebate would be, at most, $945 million per year. Then, the proposed rebate is expected to induce some mothers of young children – whose decisions to take on paid work are sensitive to childcare costs – to enter the workforce. Over the long run, as many as 112,787 additionally employed mothers would generate extra fiscal revenues for the Ontario government, reducing the net fiscal cost by about 38 percent, to $588 million annually.

Furthermore, the employment gain would create a large fiscal windfall for the federal government – perhaps as much as $1.1 billion per year over the long run – exceeding, by far, the net provincial cost of the program. Unless the federal government is prepared to transfer those prospective increased revenues back to Ontario in support of childcare, “it appears the federal government may actually be better fiscally positioned to implement such a childcare rebate scheme, rather than the Ontario government,” says Laurin.