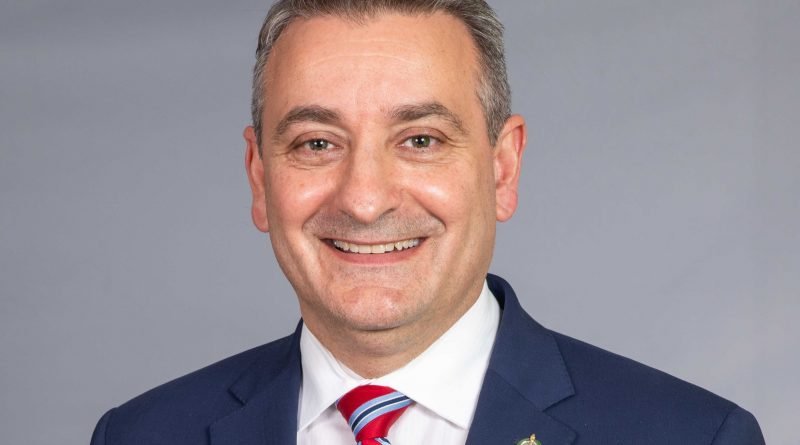 After nearly one year in office, Premier Doug Ford today announced changes to his cabinet. The changes were seen as being a response to criticism leveled at both the premier and the handling of several portfolios that have driven polling numbers down significantly. A renewed Executive Council includes the addition of one new ministry as well as five new associate ministers.

The biggest changes saw high profile shifts at Finance and Education with Vic Fedeli shuffled to Minister of Economic Development, Job Creation and Trade and Chair of Cabinet with Rod Phillips taking on the Minister of Finance role.

Lisa MacLeod leaves her position as Minister of Children, Community and Social Services which seemed like an uphill battle for the past year, and takes on the role of Minister of Tourism, Culture and Sport.

Christine Elliott, Ford’s one-time leadership rival kept her role as Deputy Premier and  Minister of Health portfolio. Caroline Mulroney was not so lucky and was shuffled downward to Minister of Transportation and Minister of Francophone Affairs and replaced with Doug Downey who was named the new Attorney General.

On the local front, the premier tapped Paul Calandra to be named the Government House Leader. This plucks the experienced Calandra, who served as MP for the area, from the backbenches and promotes him to a more prominent role in government. Calandra says he looks forward to his new role. “I am honoured to have been asked by Premier Ford to serve as Government House Leader. We expect that the Legislative Agenda will continue to be full and busy as we introduce changes and improvements for the people of Ontario. I am committed to living up to the trust that has been placed in me and will deliver on this job,” said Calandra.

Visit news.ontario.ca for the full updated list of ministers.