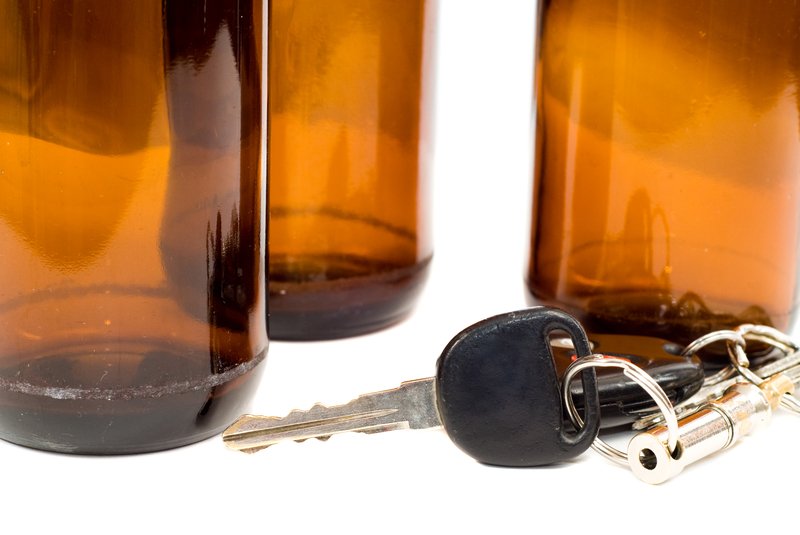 Following a weekend in which a driver was found with a half-full bottle of vodka in the centre console of his vehicle, York Regional Police (YRP) decided to post the names of all drivers charged with impaired driving on its website.

That driver was among 16 charged with 27 impaired-related criminal charges over the Dec. 1 weekend. “It’s clear that something has to change,” Chief Eric Jolliffe says in a statement.

“YRP will name all of the drivers charged with impaired-related criminal driving offences to further make impaired driving socially unacceptable and so that members of our community can assist with notifying police if these offenders choose to drive while under suspension,” he says. “Innocent lives are put at risk every day by this irresponsible and criminal behaviour. We are not giving up.”

Each Monday, YRP will post the names of those charged with impaired-related criminal driving offences at www.yrp.ca in the media releases section. Click on the following link to see the names of the drivers charged this past weekend: https://bit.ly/2G6Nc9c.

In the incident described above, police responded to a home on Joshua Court in Richmond Hill on Friday, Nov. 30 at 10 p.m. after receiving a call about a vehicle parked and blocking a driveway for more than an hour. The driver began pulling away as officers arrived but they stopped him.

The driver smelled of alcohol, was placed under arrest and taken to #2 District Headquarters for a breath test, where he blew four times the legal limit. The 32-year-old Toronto man was charged with impaired driving and over 80.