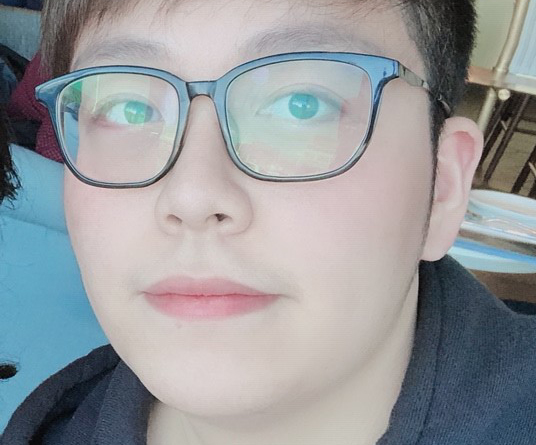 The search continues for 22-year-old Wanzhen Lu, who was kidnapped from an underground parking garage in Markham by three masked men, one of whom was armed with a taser.

Lu and a friend were in the parking garage at a condominium building at 15 Water Walk Dr., near Hwy. 7 and Birchmount Rd., shortly before 6 p.m. on March 23. The suspects grabbed the victim, forced him into an awaiting vehicle and fled. Police have released images of Lu that were taken on the day of the kidnapping. He’s described as Asian and wears glasses. He was last seen wearing a black hoodie and black jeans with white running shoes.