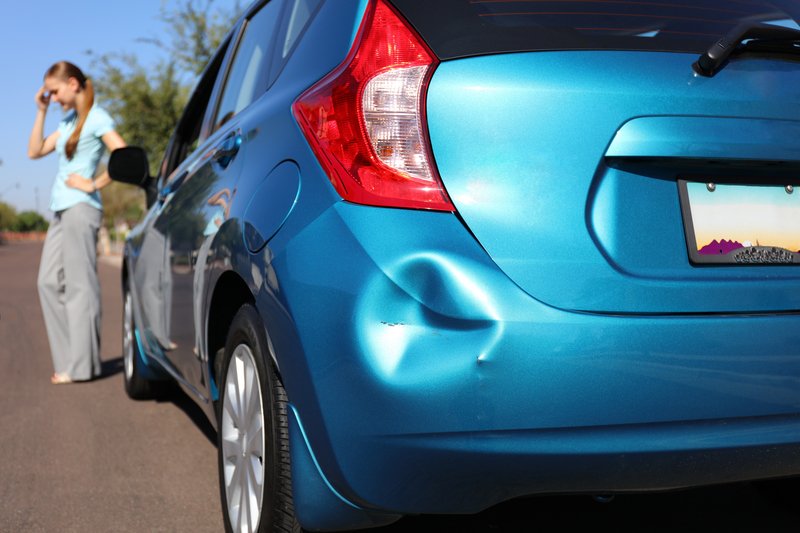 The Community Resource Centre at 10720 Yonge St. will now be open seven days a week, including holidays, between 8 a.m. and 8 p.m. Minor collisions that take place in Aurora, King, Markham, Newmarket, Richmond Hill, Vaughan or Whitchurch-Stouffville can be reported there.

YRP is also launching a new collision reporting service at #3 District Headquarters at 3527 Baseline Rd. in Sutton. It will accept collision reports from drivers involved in minor collisions in East Gwillimbury and Georgina seven days a week, including holidays, between 7 a.m. and 7 p.m.

“This change will give drivers more options on where and how to report minor collisions,” Chief Eric Jolliffe said in a statement. “Expanding the hours in the south end and making reporting services available in the north end will make the process faster and more convenient for motorists right across York Region.”

The move promises to reduce the time drivers spend reporting the collision to police by more than an hour, YRP reports. If you’re directed by police, or if combined damage is believed to be more than $2,000, you must report the collision in person at a collision reporting centre. Before attending, you should call 1-866-876-5423 to be assigned a report number, which will simplify the reporting process.

Collisions requiring a police officer to respond are those that involve:

• Danger to motorists at the scene
• Personal injury
• Criminal activity, such as impaired driving or stolen vehicles
• Government vehicles
• A vehicle transporting dangerous goods
• Damage to third-party property, such as a parked car
• Damage to private, municipal or highway property
• A pedestrian or cyclist
• An uncooperative driver