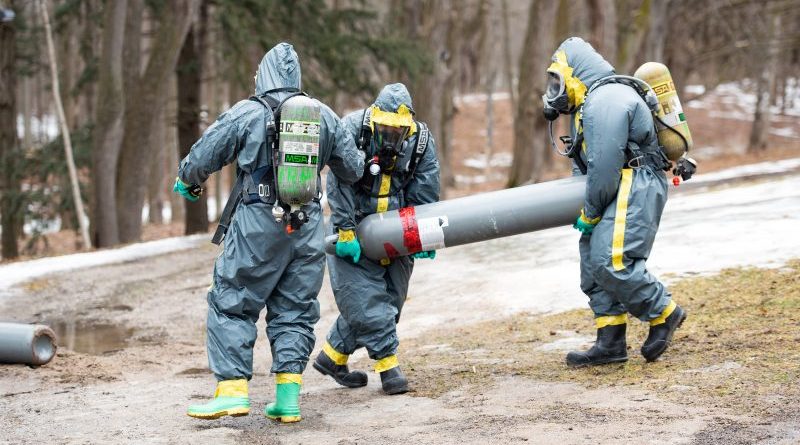 On Tuesday, November 13, 2018, an investigation began after York Regional Police were contacted when more than 100 garbage bags and plastic cannisters were found dumped on a driveway on Woodbine Avenue, south of Herald Road in the Town of East Gwillimbury. The bags were emitting a strong chemical smell and the plastic canisters were marked corrosive. Synthetic drug investigators, trained to investigate hazardous materials, attended the scene and discovered the contents of the bags to be by-products of synthetic drug manufacturing. A similar dump site was reported to police on December 2, 2018, at a property located on Woodbine Avenue, south of Mount Albert Road.

The investigation led officers to an organized group of suspects and two locations suspected of being clandestine drug labs.

On Thursday, March 14, 2019, officers began executing search warrants on locations across the Greater Toronto Area, including residences of the suspects involved. One dormant lab was located on Kennedy Road north of Holborn Road in East Gwillimbury and one active meth lab was located on 10th Side Road in Innisfil.

During the execution of the search warrants, officers seized approximately $5 million dollars in methamphetamine, five vehicles and Canadian and US currency.

The investigation is ongoing. Eight people have been charged. A warrant has been issued for an outstanding suspect.

Van Truong Do, 34, of Toronto is facing multiple charges including Production of a Controlled Substance, Money Laundering, and drug trafficking charges.

Police continue to investigate clandestine drug laboratories and combat the organized crime groups that run them. The dangers posed by chemicals used in the production of synthetic drugs include fire, explosion, pollution, short and long term health effects, contamination of homes, as well as the hazardous exposure to children, neighbours, law enforcement officers and emergency services personnel. If you locate garbage dumped that smells of chemicals or appears to be dangerous, contact police immediately.