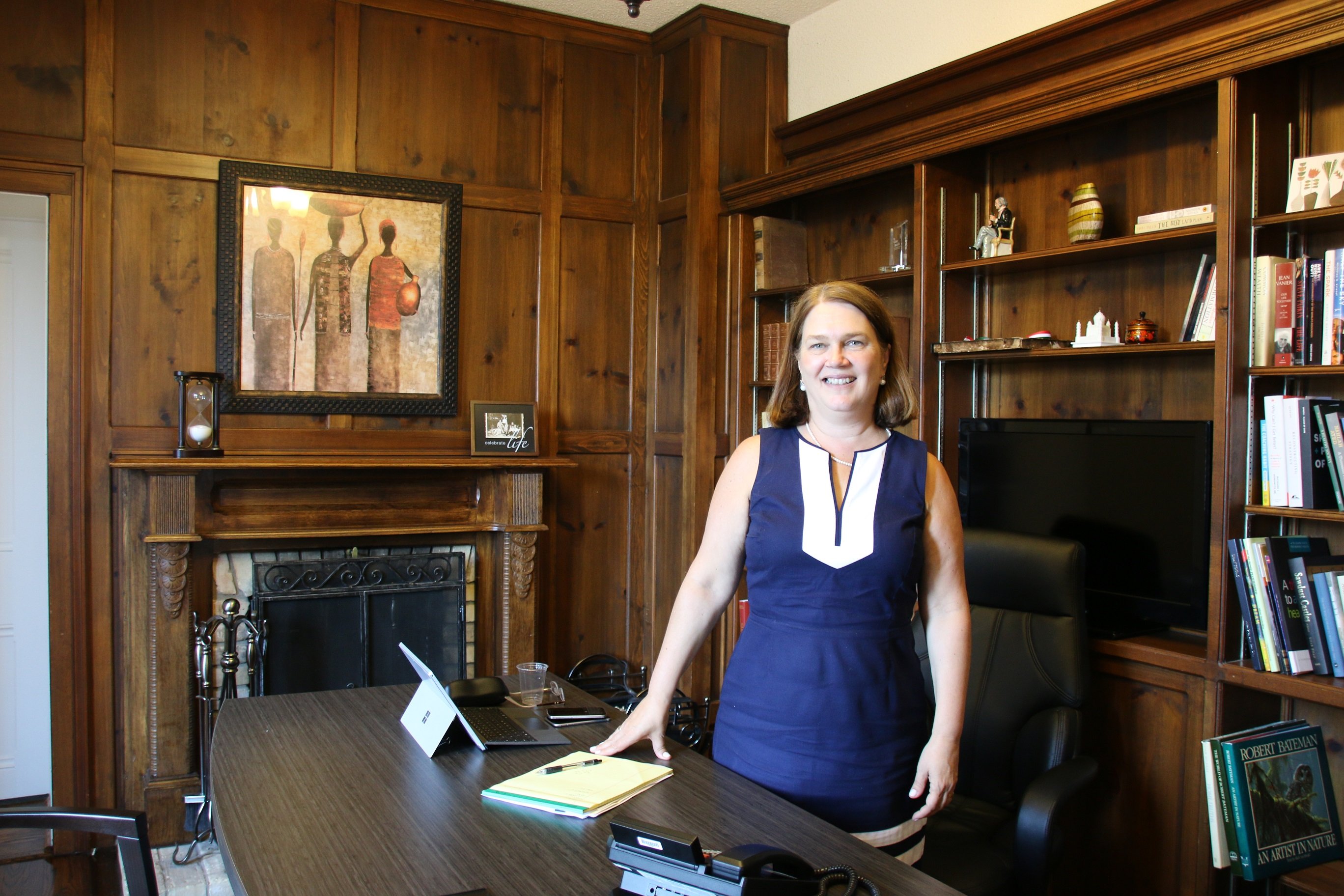 Some MPs get more media than others. Markham—Stouffville MP Jane Philpott gets a lot.

Tasked with heading up the refugee file with fellow Markham MP John McCallum, sharing some work on marijuana legalization with former Toronto police chief Bill Blair, to being the lead minister on doctor-assisted suicide and safe-injection sites the rookie MP and health minister is a force to be reckoned with.

In an interview with the Review, she notes the importance of her ministerial work and the demanding schedule tending to national and international issues, but expressed a determination to keep time aside for constituent matters too. Luckily, she adds, given the “middle-class” character of her riding, many of the Liberal government’s national priorities are very relevant here.

Gone is the “universal” element as high-income earners won’t get it, but she stresses that this new program is streamlined, consolidating three old Conservative initiatives and most families in Markham–Stouffville will be better off. Citing the “middle-class” demographic, she happily offers that “the average benefit per family is something like $2000 more than they were getting before.”

Extra money for constituents is an easy sell, but Philpott has shown she is not afraid to accept feedback on other less sexy topics.

Philpott’s ongoing hall meetings have been a key way to get local feedback on issues ranging from refugee settlement and climate change to Canada Post negotiations and electoral reform.

But does the input really matter to a government that seems determined to push its election agenda through?

Yes, says Philpott. They are one of three important ways the government is committed to collect info, aside from caucus discussion and committee input that draws on experts in various fields.

In contrast to bold Liberal election declarations, Philpott seems at ease with the government’s new-found consultative approach to some thorny issues like electoral reform and pot legalization.

With electoral reforms, she pointedly avoids promising to have a new system in place before the next election.

“I am in listening mode right now,” she says. “There is a commitment to finish it up in the not too distant future.”

With assisted suicide, Philpott, a physician, has been put in the hot seat. While she championed the government’s legislation, she says that came about following an intensive consultation process—despite the short timeframe provided to parliament by the Supreme Court.

Acknowledging that the legislation is a balance that leaves many unsatisfied, though she insists it is a responsible balance that does not compel doctors to go against their consciences.

Does helping to end a life run contrary to her morals? Philpott parses her words carefully.