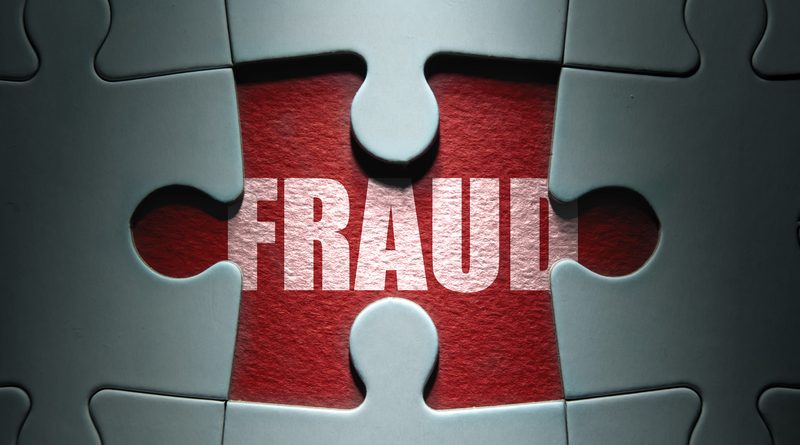 In January 2018, York Regional Police began an investigation after receiving a report from a victim
who advised that she had used the company Mabini Express to transfer funds to family in the
Philippines.

Several days later the victim learned that her family had not received the money. When the victim
attended Mabini Express she discovered a sign stating the business was permanently closed. York
Regional Police began receiving additional reports and located a total of 36 victims who had lost a
combined total of more than $300,000.

Canada-wide warrants were issued for the arrest of both suspects.

On February 2, 2019, Financial Crimes Unit Investigators attended the Vancouver International
Airport and took custody of the accused parties and returned them to York Region to face multiple
charges.

Jesus Mallari (66) and Teresita Mallari (69), both of the City of Toronto, are charged with fraud over $5000, uttering forged documents x 4, and forgery x4.

Both accused will be appearing before the Ontario court of Justice in Newmarket on February 28,
2019.

Anyone with information on the location of the suspects are asked to contact investigators with the
York Regional Police Financial Crimes Unit at 1-866-876-5423, ext. 6612 or call Crime Stoppers at
1-800-222- TIPS, leave an anonymous tip online at www.1800222tips.com