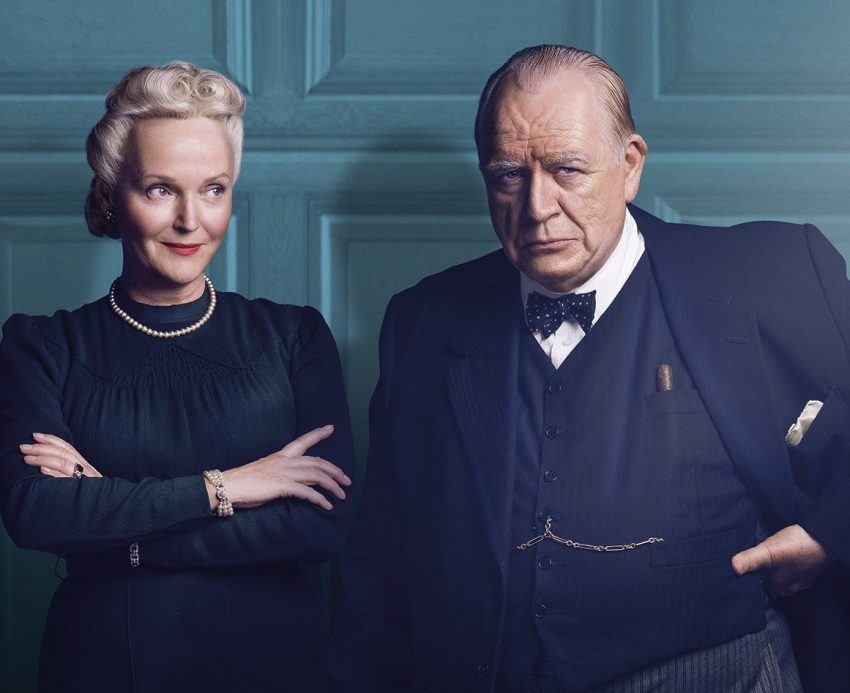 Things start off November 4 with Menashe, followed by Churchill on the 16th and The Divine Order or the 22nd.

Menashe-November 4 at 2 and 7pm: Deep in the heart of New York’s ultra-orthodox Hasidic Jewish community, Menashe−a kind, hapless grocery store clerk−struggles to make ends meet and responsibly parent his young son, Rieven, following his wife Leah’s death. Tradition prohibits Menashe from raising his son alone, so Rieven’s strict uncle adopts him, leaving Menashe heartbroken. Meanwhile, though Menashe seems to bungle every challenge in his path, his rabbi grants him one special week with Rieven before Leah’s memorial. It’s his chance to prove himself a suitable man of faith and fatherhood, and restore respect among his doubters.

Churchill-November 16 at 2 and 7pm: Tensions mount for the beleaguered British Prime Minister Winston Churchill (Brian Cox) in the days leading up to infamous Allied D-Day landings in Normandy, France in June 1944. Fearful of repeating his deadly mistakes from World War I in the Battle of Gallipoli, exhausted by years of war, plagued by depression and obsessed with his historical destiny, Churchill is reluctant to embark on the large-scale campaign, one that the entire war effort hinges upon. Clashing with his Allied political opponents U.S. General Dwight D. Eisenhower (John Slattery) and British Field Marshal Bernard Law Montgomery (Julian Wadham), the troubled Churchill receives support and devotion from his wife, the brilliant and unflappable Clementine Churchill (Miranda Richardson). With her strength and shrewdness, “Clemmie” halts Winston’s physical, mental spiritual collapse and inspires him on to greatness.

The Divine Order-November 22 at 2 and 7pm: Nora is a young housewife and mother who lives in 1971 with her husband and two sons in a quiet Swiss village. Here little is known about the social upheavals of the 1968 movement. The village and family peace, however, dwindles as Nora begins to work for women’s voting rights.

Photo: Churchill screens November 16 at Nineteen on the Park.