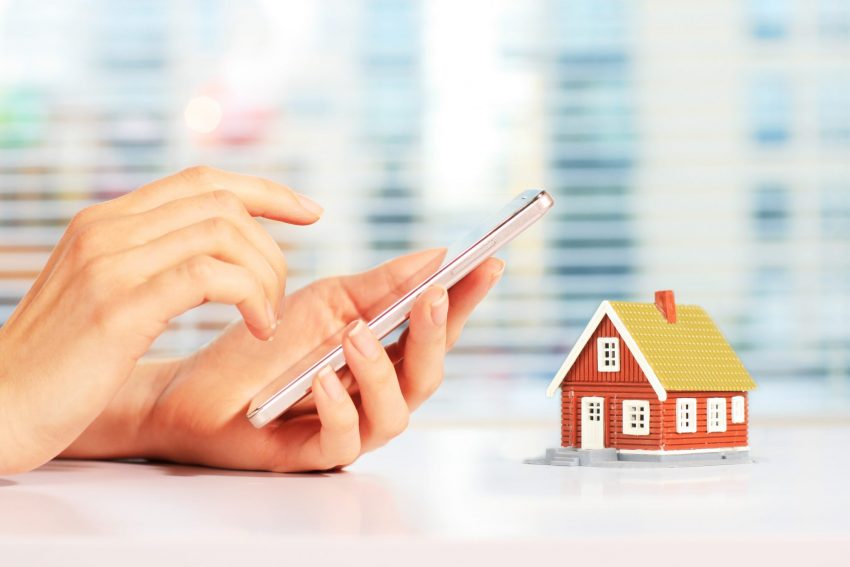 That’s not the only number that dropped. The number of newly-listed homes eased 1.1 per cent in the same time period. Actual activity was down by 3.7 per cent from a year ago and the national average sale price slipped by 1.5 per cent year over year in October. But the MLS Home Price Index was up 2.3 per cent year-over-year last month.

Real estate transactions dropped in more than half of all local markets. “This year’s new mortgage stress-test has lowered how much mortgage home buyers can qualify for across Canada but its effect on sales has varied somewhat depending on location, housing type and price range,” says CREA President Barb Sukkau.

As for the balance between sales and listings, the national sales-to-new listings ratio in October was 54.2 per cent. That’s close to September’s reading of 54.4 per cent and its long-term average of 53.4 per cent. The degree and duration to which market balance readings are above or below their long-term average is the best way of determining whether local housing market conditions favour buyers or sellers, CREA explains. Measures of market balance that are within one standard deviation of their long-term average are generally consistent with balanced market conditions.

Based on a comparison of the sales-to-new listings ratio with the long-term average, about two-thirds of all local markets were in balanced market territory in October. The number of months of inventory is another important measure for the balance between sales and the supply of listings. It represents how long it would take to liquidate current inventories at the current rate of sales activity.