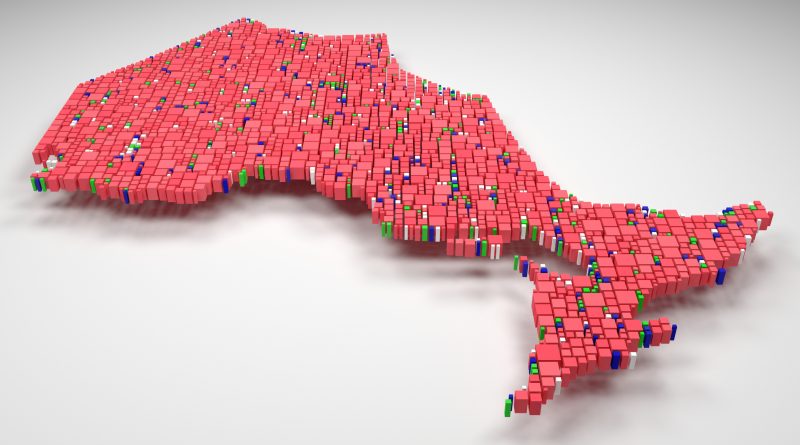 The Ontario government recently announced that the regional and municipal boundaries we have come to know and, well not love, but be comfortable with, are likely to change. But big heads in government said they would not amalgamate, blend, sever, change or do any other things without consultation. Well, the time for consultation has officially come with an announcement March 13 that invited the public in 82 upper and lower-tier municipalities in Southern Ontario to have their say. With the prospect of entire municipalities being erased from the map, you can be many will indeed have their say.

“We promised the people of Ontario that all levels of government would work harder, smarter and more efficiently,” said Steve Clark, Minister of Municipal Affairs and Housing. “Our government is putting people first by seeking local input on how to improve governance, decision-making and service delivery for regional governments and their member municipalities.”

With the prospect of entire municipalities being erased from the map, you can bet many will indeed have their say.

That promise of efficiency harkens back to the last round of restructuring that was initiated in the Mike Harris government years. To this day there are sworn haters and lovers of what was done then. Expect no different this time. Expect some municipalities to be wary and others enthusiastic.

Places like Mississauga openly welcomed the news with a core of elected officials and administrators lobbying to separate from Peel, but with the door wide open to what comes next there are no guarantee that things will work the way they hope either.

Locally, there is fear that Whitchurch-Stouffville, a smaller, but growing municipality,  may be seen as ripe for amalgamation with bigger surrounding municipalities. That spectre will weigh heavily on town councillors as they move forward. Requests for meetings with provincial representatives have, apparently, already been made.

Formal meetings with “stakeholder groups”, however they are defined, have been promised, but every member of the public can have their say via an online survey that will be open until April 23, 2019.

You can have your say here or go direct to the site at https://www.ontario.ca/form/survey-regional-government-review.

Photo: Municipal reconstruction: How will the pieces fall?