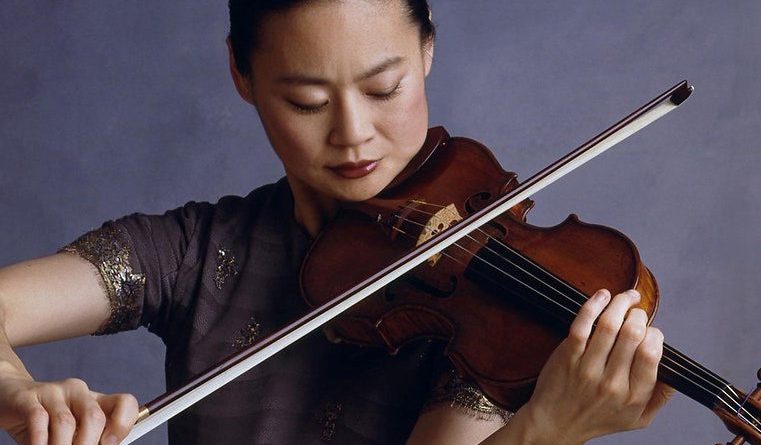 Live from the 92nd Street Y in New York City, violinist Midori will transfix you with her graceful precision and intimate expression.

A visionary artist, activist, and educator whose unique career has been dedicated to exploring and building connections between music and the human experience, Midori has been a leading concert violinist for over 35 years.

Midori was born in Osaka, Japan in 1971 and began studying the violin with her mother, Setsu Goto, at a very young age. Conductor Zubin Mehta first heard Midori play in 1982, and it was he who invited her to make her now legendary debut – at the age of 11 – at the New York Philharmonic’s traditional New Year’s Eve concert, at which she received a standing ovation and the impetus to begin a major career.