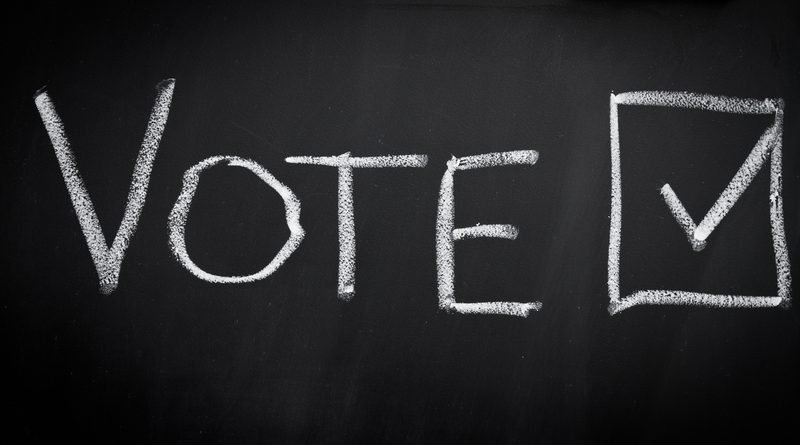 Still deciding who to vote for in the upcoming federal election? Attending the Federal Candidates’ Meeting for the Markham-Stouffville riding may help you decide.

All riding candidates have been invited to attend the meeting, which is hosted by the Stouffville Chamber of Commerce and Whitchurch-Stouffville Public Library. It takes place on Tuesday, October 1 at Spring Lakes Golf Club.

Residents are invited to meet candidates from 6 to 7 p.m. The candidates’ meeting runs from 7 to 9 p.m. You’ll be able to submit written questions to the candidates prior to and during the first part of the meeting. Candidates are incumbent Jane Philpott (Independent), Helena Jaczek (Liberal), Theodore Antony (Conservative), Roy Long (Green Party) and Jeremy Lin (People’s Party of Canada).

Five weeks before the election, the non-profit Angus Reid Institute described the electorate as “still volatile.” According to a survey released by the Institute today – as Prime Minister Justin Trudeau was apologizing for blackface images – 54 per cent of Canadians declared they had a party they planned to ‘definitely support’ at this point in the campaign, while the other 46 per cent were still weighing their options.

According to that survey, the Liberals were holding an advantage among uncommitted voters. Within this group, 40 per cent said they’d vote for the Liberals in the coming election, while 23 per cent would choose the Conservatives and 17 per cent would choose the NDP. Conservative voters were far more likely to say that they felt this election is more important than 2015 and that there’s a lot at stake on October 21 compared to supporters of the other parties.