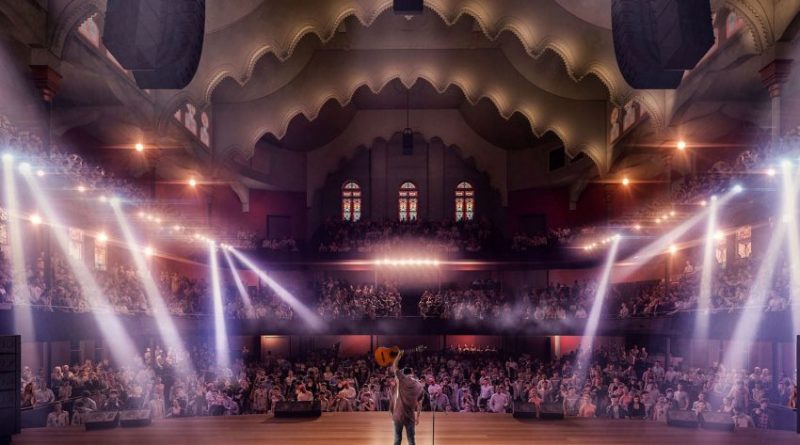 The Slaight Family Foundation doubles its initial donation to the Massey Hall Revitalization.

In celebration of this generous contribution, Massey Hall’s auditorium will be named in honour of The Slaight Family Foundation founder, Allan Slaight, who has been a consummate supporter of the arts and a pillar of the philanthropic sector in Canada.

“Our family is pleased to know that our father’s legacy will be celebrated in this storied hall where so much musical history has been made and that our donation will have a powerful impact for the future of music in Canada,” said Gary Slaight, President and CEO, The Slaight Family Foundation.

The Slaight Family Foundation have been steadfast champions of the Massey Hall Revitalization since its inception with their 2017 lead donation of $5 million. In appreciation of this early support, the iconic Massey Hall stage was named The Allan Slaight Stage.

This announcement marks an additional $5 million towards the project, thus totalling $10 million. This unwavering support ensures that Massey Hall will continue to be the crown jewel of Canada’s live music scene and allow future generations of music fans and artists to celebrate for another century and beyond.