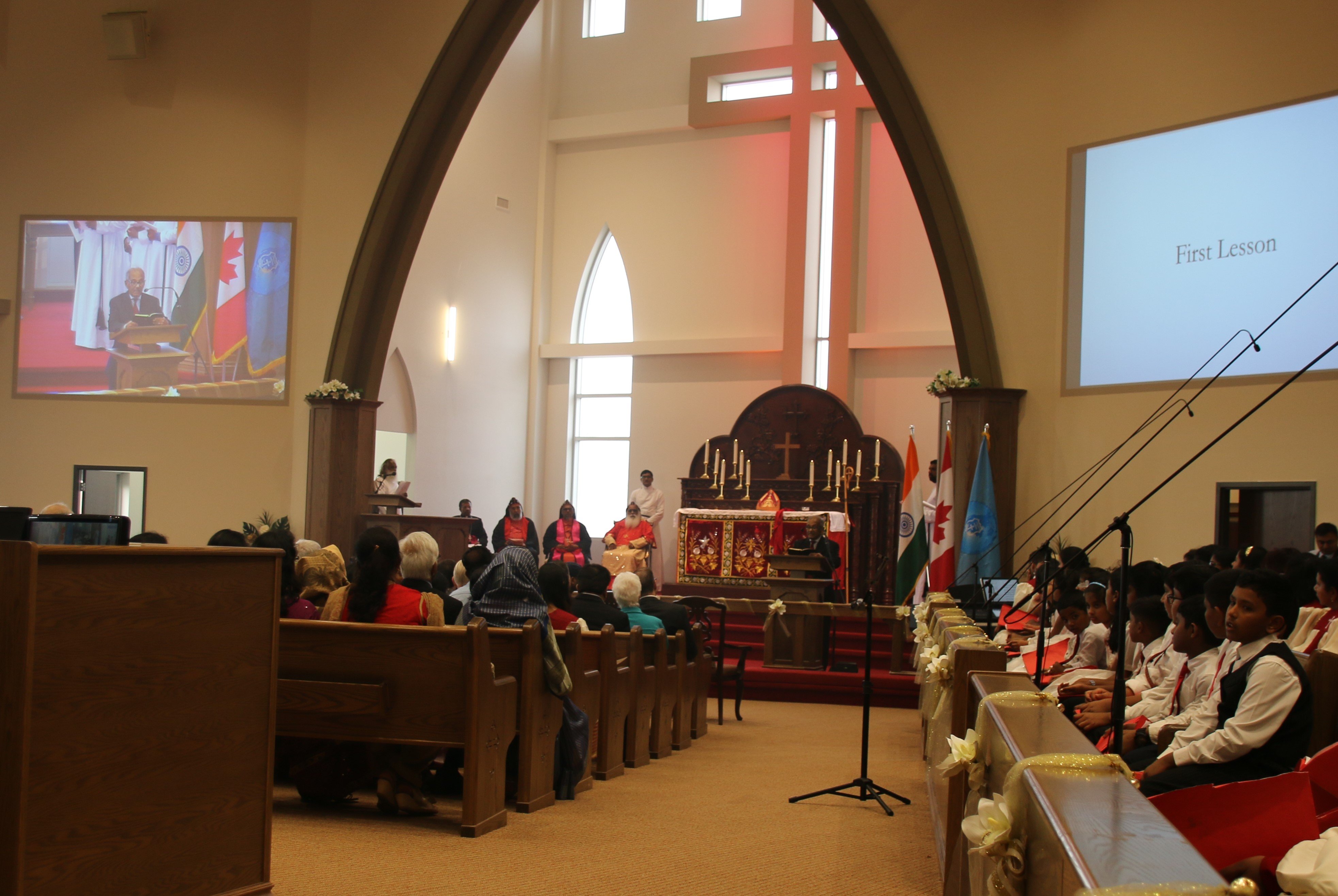 After some zoning and other bureaucratic delays, the first church in the development lands near Stouffville municipal offices has finally opened its doors to the community. The Canadian Marthoma Church Toronto relocated to the Sandiford Drive location to better se 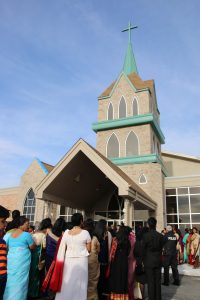 rve the growing local base of worshippers.

The recent consecration (Koodhasha) ceremony drew an overflow congregation led by The Most Reverend Dr. Joseph Mar Thoma Metropolitan and other church and community dignitaries. The Mar Thoma church is a branch of the first Syrian Christian church in India and is one of the oldest Christian denominations founded by Saint Thomas, tracing its lineage to 52 AD with headquarters in Kerala state in India, one of the most southerly points in that country.The church will deliver services in Malayalam and English. Full details can be found at www.canadianmarthomachurch.com.