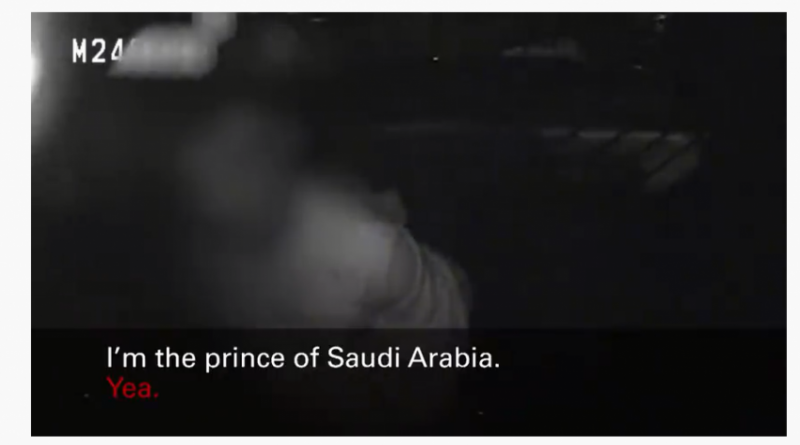 One man was killed and another arrested for impaired driving on New Year’s Eve, just hours after York Regional Police re-released a video reinforcing its commitment to fighting impaired driving.

The victim was pronounced dead at the scene of the two-vehicle collision near Elgin Mills Road and Ninth Line in Markham on Tuesday, Dec. 31 at about 7:20 p.m., police report.

Any witnesses who haven’t yet spoken with police or anyone who may have dashcam footage of the collision is asked to contact the Major Collision Investigation Unit at 1-866-876-5423, ext. 7704. Or, call Crime Stoppers anonymously at 1-800-222-TIPS, or leave an anonymous tip online at www.1800222tips.com.

The Special Investigations Unit (SIU) has been contacted due to an interaction between police and the suspect vehicle. About seven drivers were charged with impaired driving in York Region on New Year’s Eve, according to Const. Laura Nicolle, who spoke following the fatal collision.

“Every week, YRP is disappointed by the number of people who continue to make the inexcusable decision to drive after drinking or using drugs. Those drivers should be warned: We are not giving up,” police said when re-releasing a video that shares real in-camera footage following the arrests of impaired driving suspects. The video can be viewed at https://youtu.be/HjClgNU2Ck8.

As part of its fight against impaired driving, YRP encourages citizens to call 9-1-1 though its Safe Roads…Your Call program to report dangerous driving or behaviours. More than 3,000 people called YRP to report a suspected impaired driver and more than 1,700 impaired-related driving charges were laid in 2019. This season’s festive R.I.D.E. program continues through Sunday, Jan. 5.

In this screenshot from a York Regional Police video designed re-released New Year’s Eve morning in a bid to reduce impaired driving, a man claims to be the prince of Saudi Arabia.