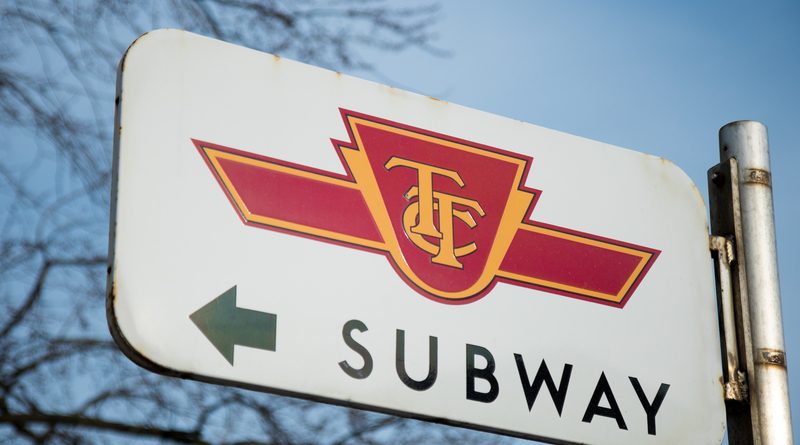 Strategic investments in public transit play a key role in supporting efficient, affordable and sustainable transportation services that help Torontonians and their families get to work, school and essential services on time and safely back home at the end of a long day.

Toronto Mayor John Tory was joined by other dignitaries in August to announced that priority funding consideration is being made for two significant public transit projects in the City of Toronto.

One of the projects will see capacity improvements to Bloor-Yonge Station, the busiest subway station in the Toronto Transit Commission (TTC) network, with more than 200,000 passengers on an average weekday. Public transit riders will benefit from improved passenger safety and capacity through the construction of an additional platform at Line 2 Yonge Station, modifications to the passenger platform at Line 1 Bloor Station, as well as the construction of a new electrical substation.

The other project is the SmartTrack Stations Program, which includes the construction of six new stations on the Stouffville, Lakeshore East, and Kitchener GO rail corridors. This project will leverage existing rail infrastructure in Toronto and the Province’s GO Rail Expansion program to increase local service and expand transit options for commuters travelling in and out of the City of Toronto.

“These projects demonstrate what is possible when all three levels of government work together towards a common goal. The SmartTrack Stations Program and capacity improvements at Bloor-Yonge Station are important steps in our shared goal of a program of connected projects which expand the network, reduce crowding, and improve rider experience in Toronto and the GTA. The Province of Ontario is committed to continuing to work with our partners to deliver on that,” said MP Caroline Mulroney, Ontario Minister of Transportation.