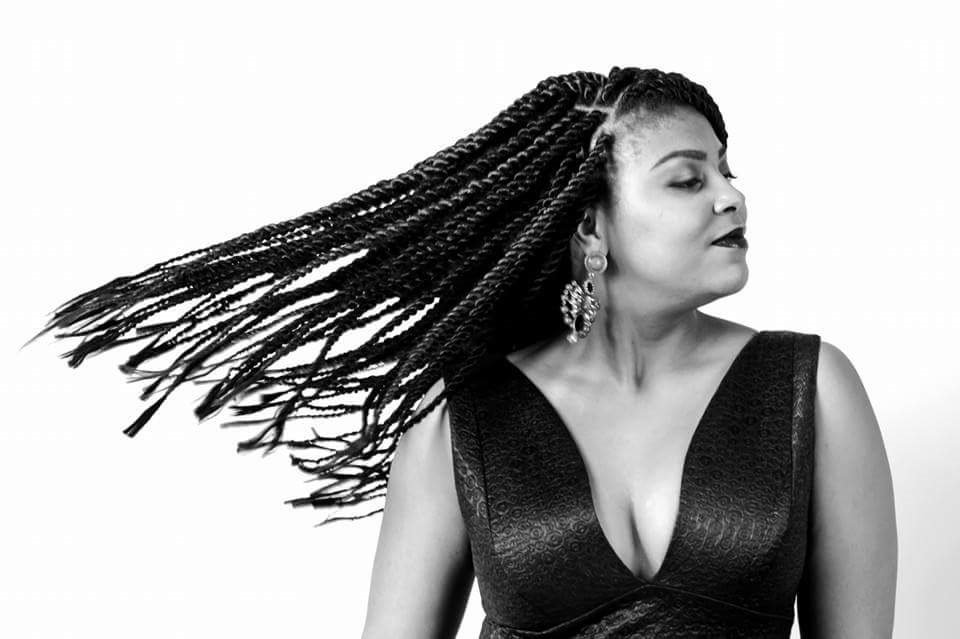 The onset of summer sees 19 on the Park delivering their highly anticipated Summer Patio Series. Started in 2013, this annual series of open-air concerts feature up-and-coming artists in a refined patio setting. “The Patio Series is a personal favourite of mine,” says Ashley Chappell, the Cultural Facility Supervisor for the theatre. “There is something about sitting under the stars on a beautiful summer night, sipping a glass of wine and listening to an amazing artist that just says summer to me.”

The Summer Patio Series opens on July 8 with folk singer Jadea Kelly. Coming to Stouffville with a 2016 Contemporary Singer of the Year award from the 2016 Canadian Folk Awards, Kelly’s swelling vocals and original songwriting take you on an emotional journey that is honest and compelling. Her voice that has been described as “an amalgam of Patsy Cline and Feist” is sure to bewitch you as you relax on the patio.

Janelle Heath joins the Summer Patio Series on July 22 with a rich and soulful sound that will remind everyone of Aretha Franklin and other great vocal powerhouses. Being known for her high-energy performances, original songwriting, and subtle covers of well-known songs, this artist is sure to heat up the patio with an eclectic evening.

Rounding out the trio of shows is rising country music star, Kris Barclay. This hockey player turned singer/songwriter was recently featured at the Boots & Hearts pre-party and has been seen opening for Brett Kissel and Dean Brody. Known for his engaging shows, he has been chosen to host the 2017 Havelock Jamboree as well. Barclay’s Garth Brooks meets Eric Church style is sure to be a hit this summer.

The Patio Series is licensed, and runs rain or shine – if it happens to rain, the ‘patio’ is moved inside. For more information and tickets visit www.19onthepark.ca or call 905-640-2322.