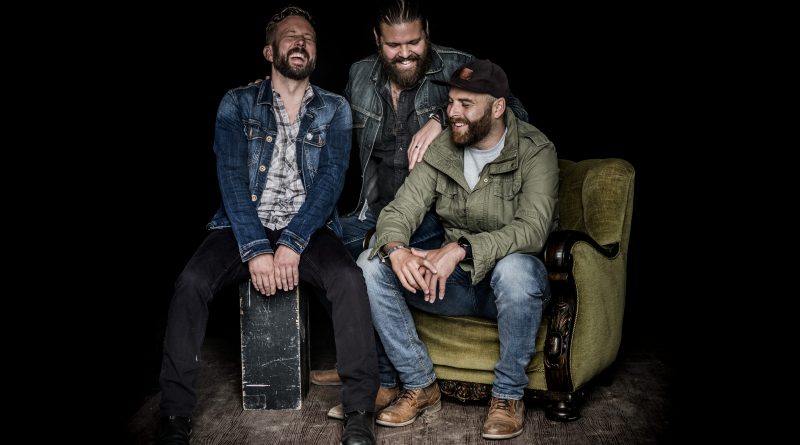 These three musicians feature some amazing chiseled jawlines and some rugged beards – but they aren’t just good looks.

With a sound that is part folk, part rock with a pinch of gospel and growl, they have a sound that everyone can enjoy.

Hailing from Vancouver Island, the three huge voices joined together like men going to war on stage every night with messages of hope and redemption that captivate audiences, including on their most recent international tour that featured stops at major music festivals such as Tonder Festival in Denmark.

Here in Canada, they have become the band to watch with Nanaimo Daily calling them “a musical force of nature.”

Their self-titled LP showcases their strength as songwriters with sizzling guitars and gritty vocals that harmonize together to create music perfection.

Lion Bear Fox is currently on tour across Canada and will stop for one night only on August 15 here in Stouffville.  This show is part of the Summer Patio Series at 19 on the Park, which features open-air concerts in front of the theatre complete with signature cocktails.