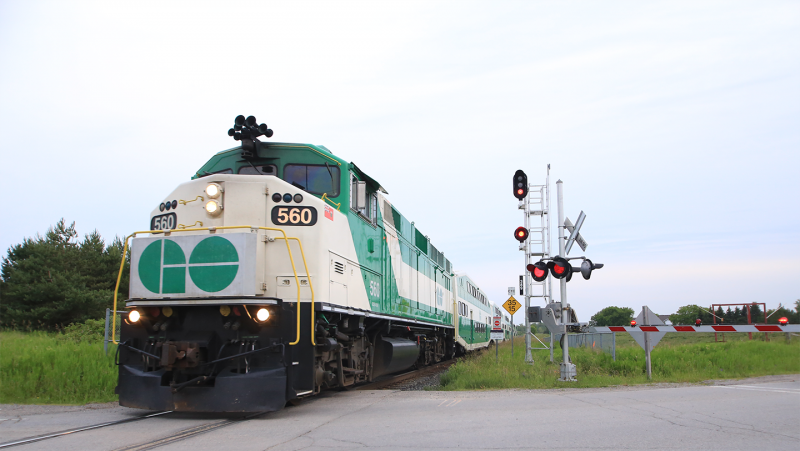 Metrolinx will relocate the Lincolnville GO station to the triangular area south of Bethesda Road between the rail line and Tenth Line, an area designated for residential and urban medium-density residential uses.

The new GO Station is in keeping with the Town of Whitchurch-Stouffville Long-Term Growth Plan. In 2014, the town approved an Official Plan amendment, paving the way to develop the lands north of the Stouffville community – also known as Phase three lands.

In the meantime, Metrolinx initiated its Regional Express Rail program that will include two-way, all-day GO rail services between Union Station and Unionville as well as improved peak-hour services between Union Station and Lincolnville GO station by 2025. The entire Stouffville rail corridor will be electrified, which requires improvements at the existing Lincolnville layover and GO station facility. That includes the relocation of the Lincolnville GO station, a process Metrolinx initiated in 2017.

Council has approved the Lincolnville GO Station Area Land Use Study Terms of Reference and has asked staff to plan for a major transit station area within a 500-metre radius of the new GO station. That’s based on a 10-minute walking distance to encourage walking to transit services and reduce the use of vehicles.

Council also approved an additional $94,000 (excluding HST) to the original $75,000 in the 2018 capital budget to undertake additional transportation, water and wastewater capacity assessments, and prepare for the urban design guidelines. The study will be completed in March 2019 and the Official Plan amendment will be delivered for council adoption in July 2019.