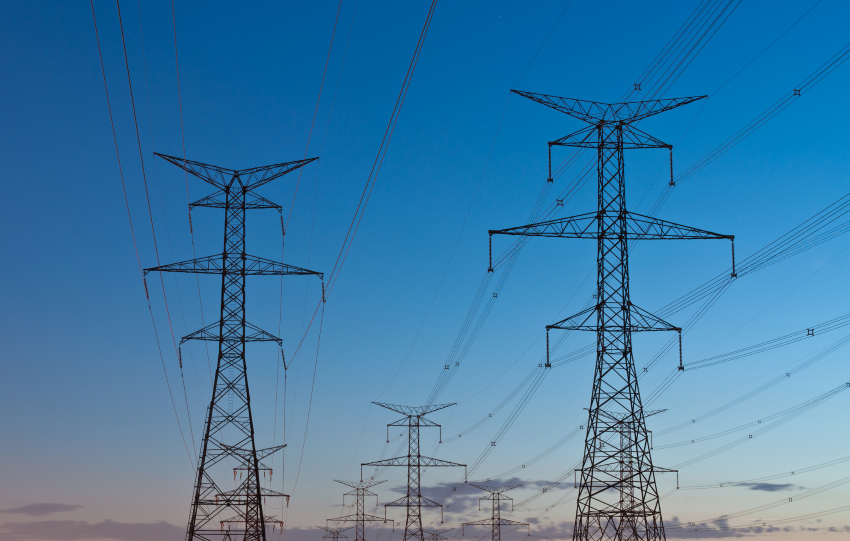 After some negative press about sky-high hydro rates, the provincial government responded with a plan to amortize the infrastructure for an extended period of time to negate the need for increases now and in fact lower rates. What that will amount to is a 25 percent decrease according to MPP Helena Jaczek.
In a statement, she stated that “beginning this summer, every household in Oak Ridges – Markham and across the province will see this reduction; and hydro bills won’t increase beyond the rate of inflation for at least four years. The necessary changes to our electrical system came at a cost, however, with the financial burden of the upgrades resulting in higher electricity bills that Ontarians have told us they simply can’t afford. The cost will now be spread over a timeframe that better reflects the lifespan of the assets we’re paying for, and by all who will benefit from these energy assets for years to come.”
She went on to say that “the investments that the Province made to the electrical system were critical. They have ensured access to clean and reliable energy moving forward. It wasn’t fair to burden residents with the full cost of these investments and I am pleased that our government has moved to correct this inequity.”
While many residents may take issue with the structure of the decreases, most will nonetheless appreciate the immediate relief.