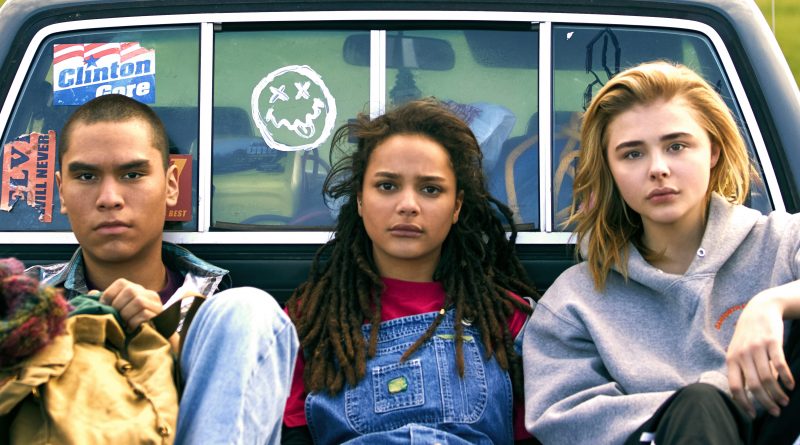 What better way to celebrate Pride Month than to check out some heartwarming LGBTQ films on the big screen.

19 on the Park is bringing back some old favourites, as well as some new film festival winners throughout this special month.

The Happy Prince (screens June 4) features Colin Firth in the role of Oscar Wilde in the untold story of his last few days and tragic life including his fatal love affair with Lord Douglas.

But I’m a Cheerleader (screens June 6) is a 90s comedy throwback about a teenager sent to rehab when her strict parents suspect she is a lesbian.

Moonlight (screens June 18) is the 2016 film that won three Oscars (and 223 other film festival awards) about a young African-American gay man growing up a rough neighbourhood in Miami.

Tomboy (screens June 25) tells the story of a family that moves into a new neighborhood with their 10-year-old transgender child who presents as a boy named Mikhael to the neighbourhood children.

The final film of June is The Miseducation of Cameron Post (screens June 27) which tells the story of a high school senior forced into conversion therapy by her conservative family.

Don’t miss your chance to see these thought-provoking and award-winning films. Every Tuesday and Thursday in June will feature a film screening at 2 p.m. and 7 p.m.

Photo: The Miseducation of Cameron Post screens June 27 at 19 on the Park.