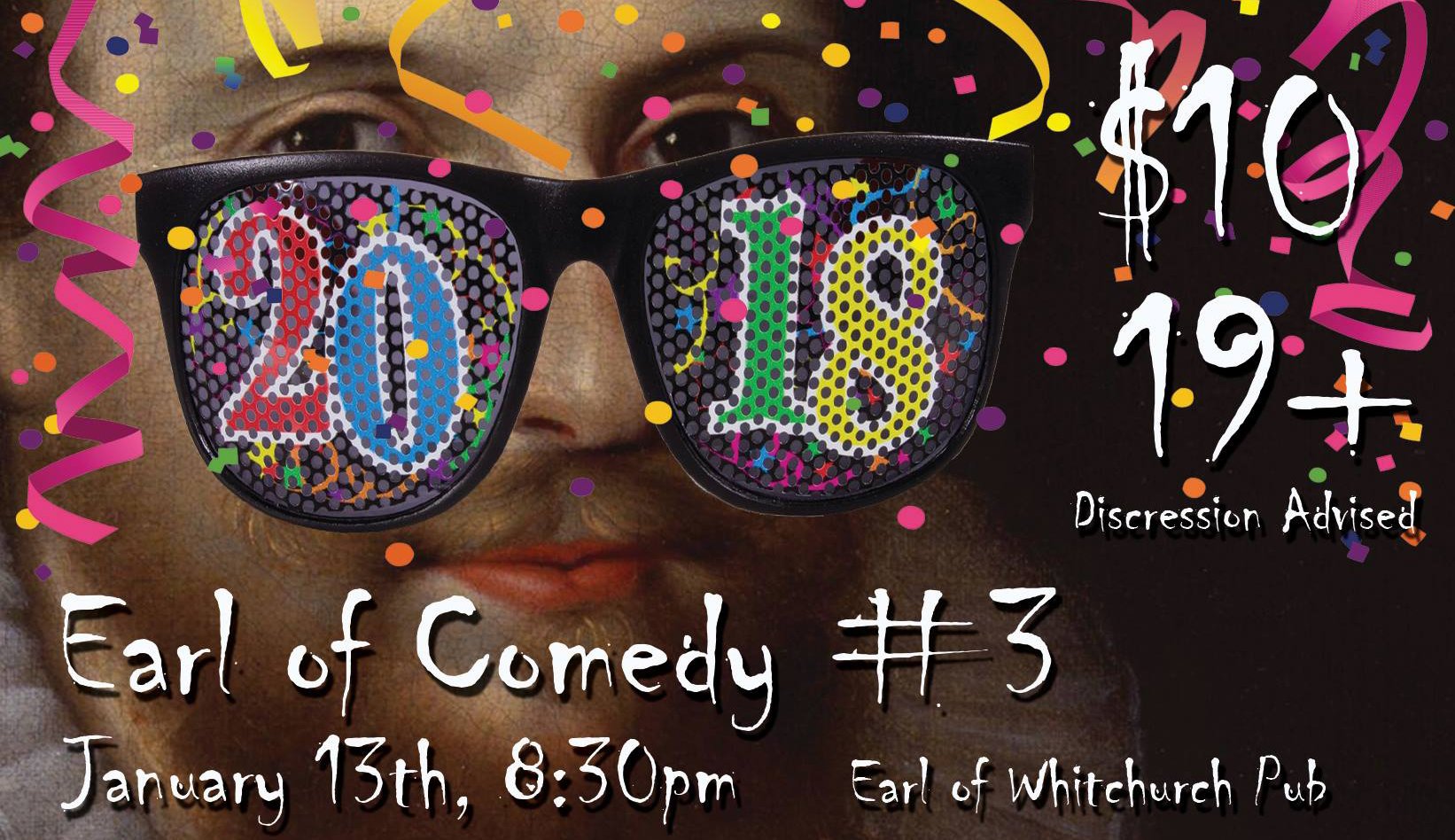 People want to laugh. Give them an excuse and they’ll do it.

That’s where Jeremy Yaksich comes in, he has several excuses planned.

Yaksich is the driving force behind the Earl of Comedy, a series of laugh-fests that are taking over downtown Stouffville each month. Based at the Earl of Whitchurch Pub, the next is scheduled for Jan. 13 at 8:30 p.m. Jason Allen headlines a line-up of six performers as Yaksich hosts and serves up his own brand of stand-up between acts.

Yaksich believes there is an appetite for top-level entertainment as Stouffville’s growing population looks to stick close to home for fun. Indeed, with the addition of the music-themed Wintersong this month, Stouffville is flexing its entertainment muscle and the response has been impressive. The first two comedy nights have been “crazy successful,” which has prompted calls for a regular stint. At this point, shows are planned for the next few months.

“People don’t want to have to head south on the (Highway) 404 to have a great night out,” he says. “We’re bringing it to them right here.”

Yaksich points out that Stouffville isn’t a small town anymore and with that comes increased expectations. To meet those expectations, you have to present a quality product and he believes that is happening.

“When you look at what the Epidemic Music Group has been doing here and the type of performers we have been bringing in for the comedy nights, it’s pretty impressive,” he says.

A performer himself for several years, Yaksich sees a burgeoning scene of great comedic talent in Ontario and says that is being put to the test at his local shows as he mixes in a variety of styles and performers, including American acts. So far, the crowds have been a great mix too, as both comedy club regulars and those venturing in for the first time seem to both want to catch up on the buzz surrounding the Earl of Comedy series.

Tickets for the shows are $10 in advance at the Earl of Whitchurch Pub and, if still available, at the door on the night of the performance.