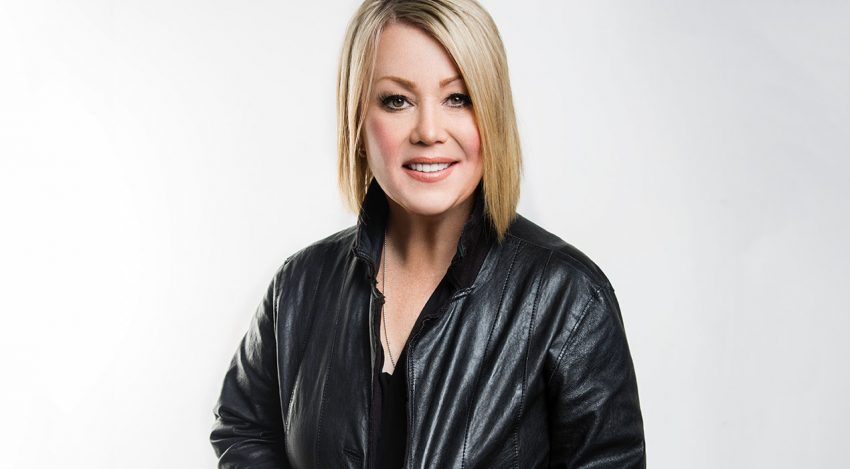 Jann Arden is a Canadian born, singer, songwriter, broadcaster and author.  The much-celebrated multi-platinum, award winning-artist catapulted onto the Canadian music scene in 1993 with the release of her debut album “Time For Mercy” featuring the hit single, I Would Die For You.  A year later with “Living Under June”, she would have her career breakout hit Insensitive that would solidify her position in the music world.

Arden’s critically acclaimed 10th, album “Free” was followed in November of 2010 with a live CD/DVD entitled “Spotlight”.  Jann has received 8 Juno Awards including Female Artist of the Year and Songwriter of the Year.  She is also the recipient of 10 SOCAN Awards, 4 Western Canadian Music Awards, a Much Music Video Award, 3 Prairie Music Awards and an Alberta Recording Industry Association Award.

Jann is the proud recipient of a star on Canada’s Walk of Fame; she has been inducted into the Canadian Association of Broadcasters Hall of Fame and has been given the Vantage Women of Originality Award.

In addition to being a singer/songwriter, Arden is an author of note.  She has written two books – If I Knew, Don’t You Think I’d tell You and I’ll Tell You One Damn Thing, and That’s All I Know.  Jann also wrote a monthly advice column for Elle Canada – a feature that ran for a year. In the fall of 2011, Jann released her much-anticipated self-penned memoir, Falling Backwards, which became a national best seller which will be released in paperback form in February.

In 2010, Jann took on broadcast duties as the host of Being Jann an hour- long talk show on CBC Radio and this year she will sit in the judge’s chair for Canada Sings (Global TV).   Arden is also the narrator behind the popular program, ER Vets and she has produced two Documentaries – Free and Jann Takes Manhattan, both of which were met with favourable reviews.

Never one to settle into one discipline, Jann has made appearances in television sitcoms (Ellen – 1997, Corner Gas – 2005) and has made several guest appearances on the CBC’s Rick Mercer Report.  In 2000, she took part in The Vagina Monologues when it toured Canada.  In April she will grace the front cover of Zoomer.

Whether she is captivating audiences with her heartfelt music, entertaining them with her quick wit or sharing her written word in a boldly honest voice – Jann Arden is a Canadian original – a brilliant multi-dimensional talent who in many ways is just now, hitting her stride.