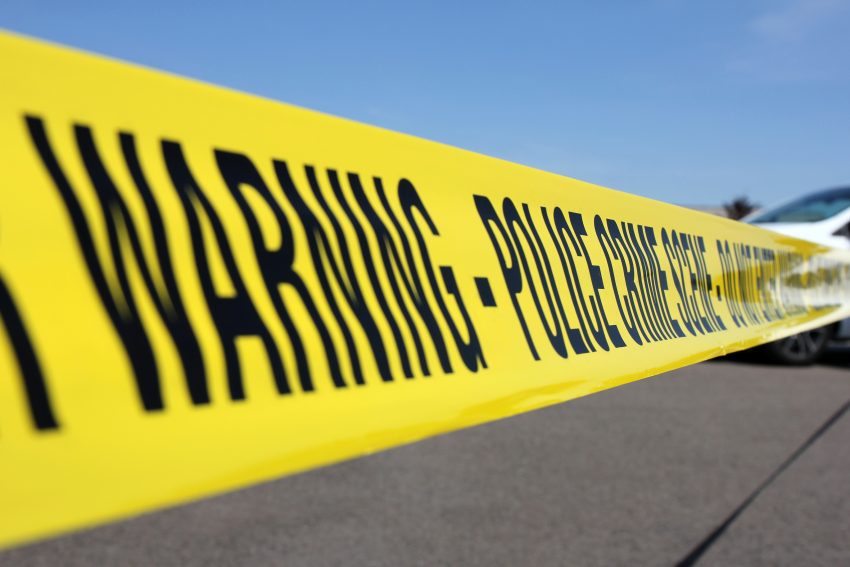 The Transportation Safety Board of Canada (TSB) continues its investigation into the helicopter crash at Whitchurch-Stouffville that claimed the life of the pilot.

The pilot was the sole occupant of the helicopter, which went down in a forested area near Warden Avenue and Aurora Road on Sept. 25 around 3 p.m. en route to Buttonville Airport. According to media reports, he was ejected from the helicopter and pronounced dead at the scene.

The senior pilot reportedly experienced technical difficulties and lost contact with the airport. Some reports suggest the weather, at the time of the incident, may have been a factor.

Essential Helicopters, an approved Transport Canada flight training school and charter company in North Bay, confirmed to the media it was one of their helicopters. Their website is currently shut down.

TSB is an independent agency that investigates marine, pipeline, railway and aviation transportation occurrences with the purpose of advancing transportation safety. They don’t assign fault or determine civil or criminal liability.