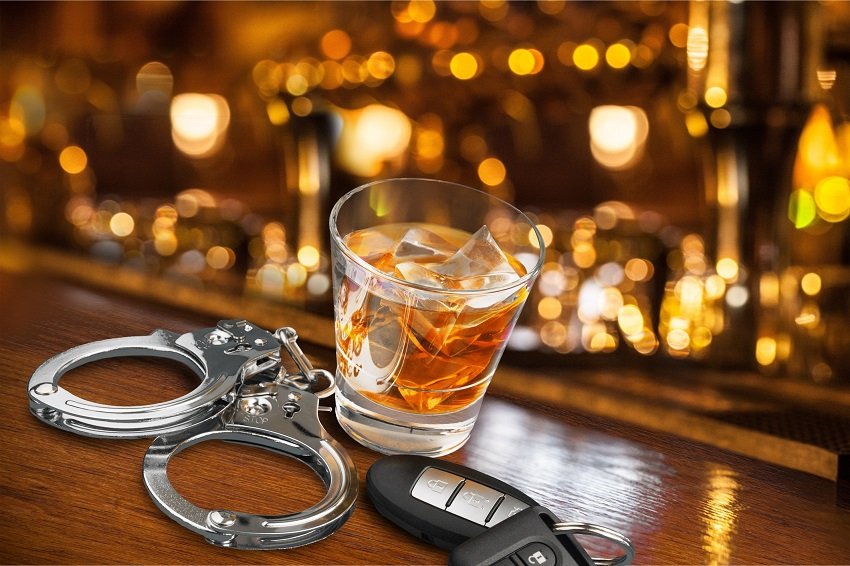 It’s like a bad copy of the movie Groundhog Day. Only it’s not Bill Murray who is frustrated with the repeated events. York Regional Police (YRP) continue to drive home the message that driving impaired will not be tolerated, but many residents just don’t get it.

YRP have charged 29 impaired drivers and 97 distracted drivers in a seven-day period.

Twenty-nine drivers were charged with impaired-related driving offences between July 10 and July 17, 2017.
Twenty-two drivers were charged for being impaired by alcohol, three were charged with being impaired by drug and four were charged with failing to provide a breath sample. Twenty-four of the drivers charged were men and five were women. Fifteen of those drivers were stopped by officers conducting general patrol or at RIDE spot checks, five drivers were arrested after being involved in collisions and nine impaired drivers were stopped as a result of calls from concerned citizens.
On July 7, shortly after 9 am, YRP responded to a two-vehicle collision at the intersection of Markham Road and 16th Avenue in the City of Markham. When officers arrived they spoke with one of the drivers involved who had driven into the back of a car that was stopped at the intersection. Officers could smell alcohol coming from the 73-year-old driver and watched as she was unsteady on her feet. She was placed under arrest and taken to #5 District headquarters for a breath test where she blew more than two-and-a-half times the legal limit. She is a resident of Markham.

On June 30, YRP launched a summer impaired-driving prevention campaign Not One More, with the goal of preventing another impaired-related tragedy like the devastating collision that claimed the lives of the Neville-Lake children and the grandfather.

As a part of this campaign, YRP has been posting and handing out drawings that were done by the close friends of Daniel, Milly and Harrison Neville-Lake that depict the pain and loss suffered by the children as a result of impaired driving.
YRP want to thank the members of the community for helping them stop and arrest impaired drivers by calling 9-1-1 through the Safe Roads…Your Call program. They consider these incidents a life-threatening crime in progress and will continue to respond to these calls.

If you see dangerous driving or behaviours on the road that could jeopardize the safety of motorists and pedestrians, you are encouraged to contact police immediately.