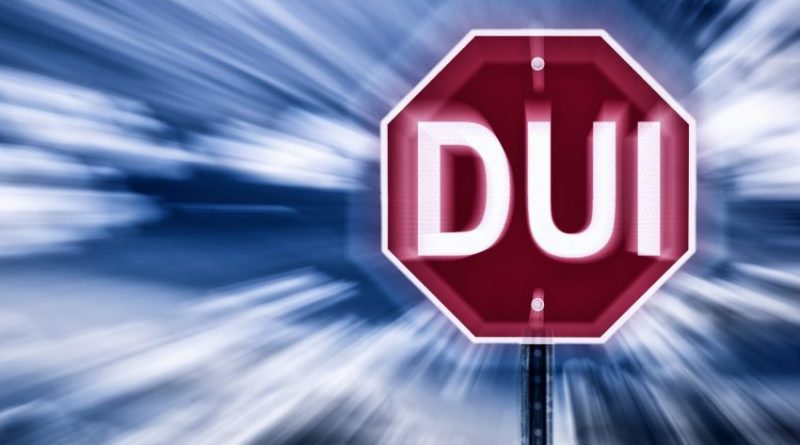 A 35-year-old man has been charged with impaired-related criminal driving offences after walking
into, then falling asleep, in a police facility while under the influence of alcohol.

On January 30 at 7 p.m., officers investigated a man who was asleep in a chair inside the
York Regional Police Community Resource Centre, located at 10720 Yonge Street in the
City of Richmond Hill. The man was woken up and he advised he was there to report a collision.

Officers observed signs that the man was under the influence of alcohol.

After reviewing video surveillance, officers observed that the man had been driving and parked his
vehicle in the Customer Service Centre lot before entering the building. He was placed under arrest
and was taken for a breath test, which he failed.

Police charged a 35-year-old man from the Township of Essa with 80 plus, impaired driving.

The investigation is ongoing.

In 2019, York Regional Police received 3,500 calls to 9-1-1 to report suspected impaired drivers as
part of Our Safe Roads, Your Call program. That was an increase of nearly 18 per cent from the
previous year. Many of those calls led to the more than 1,700 impaired-related criminal charges
being laid. If you see dangerous driving or behaviors on the road that could jeopardize the safety
of motorists and pedestrians, you are encouraged to call 9-1-1 immediately.

York Regional Police continues to remind residents that the safest amount of alcohol or drugs to
consume before you drive is zero.