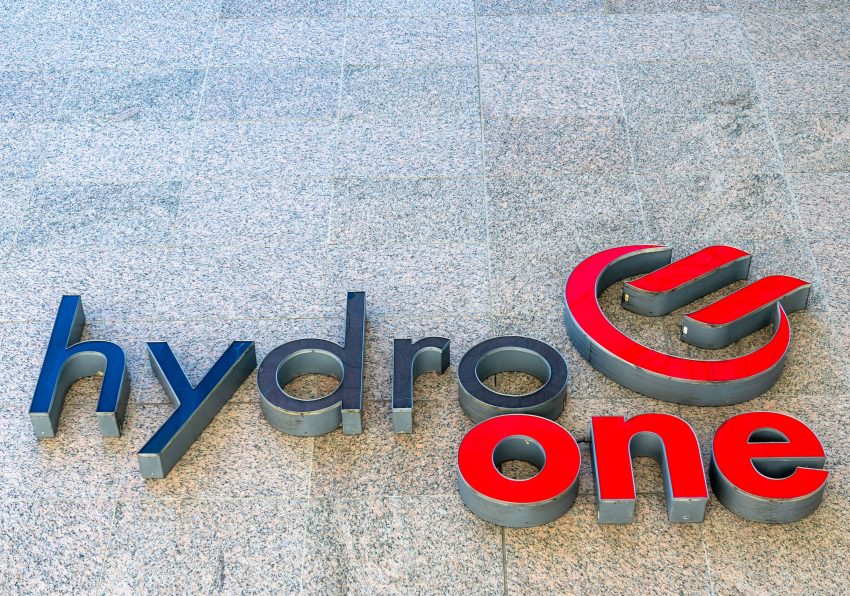 On July 11, Hydro One announced Chief Executive Officer Mayo Schmidt is retiring from the company, effective immediately. The board of directors has also declared their intent to step down through a managed process that will conclude before Aug. 15.

“Our government was elected on a promise to lower electricity bills for the people of Ontario,” said Greg Rickford, new energy, northern development and mines minister, in a statement. “This included a promise to address governance at Hydro One.

“Given the critical importance of Hydro One to our province’s electricity system, our government will be closely engaging in the leadership transition at Hydro One to ensure the stability of the system is preserved and consumers are protected.”

The new provincial Conservative government says they will play a key role in appointing the new board and will expect it to act in the public’s interest. As well, legislation has been prepared that, once passed, will improve transparency and accountability at Hydro One.

“After years of rising electricity bills, this is a step towards our main goal, bringing down electricity rates for all Ontarians,” noted Schmidt. “Help is here.”