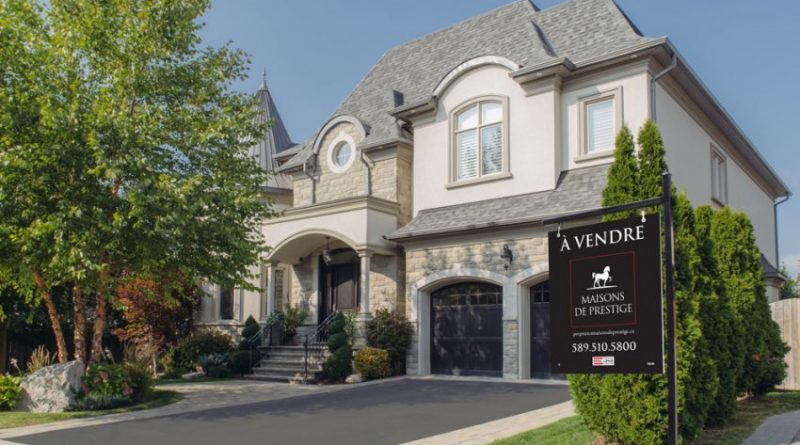 The median price of a luxury property in the Greater Toronto Area, Greater Montreal Area and Ottawa saw healthy price appreciation over twelve months ending January 31, 2019 compared to the previous twelve month period.1 Luxury condominiums in the Greater Toronto Area posted the highest year-over-year price appreciation, rising 10.2 per cent to $2,268,571, followed by luxury condominiums in the Greater Montreal Area, which rose 8.4 per cent year-over-year to $1,295,401.

“For a second year in a row, luxury condos in Toronto and Montreal have made significant gains in price appreciation and we expect this trend to continue through 2019, however, at a more modest pace in Toronto,” said Kevin Somers, Chief Operating Officer, Royal LePage Real Estate Services Limited.

Across Canada’s five largest cities, Greater Vancouver was the only city to post a decline in median luxury home prices. The number of luxury houses trading hands declined over the past two years, a trend that initially began with the introduction of measures to cool the city’s real estate market in 2016. Luxury home values have dipped but remain remarkably steady as many Vancouverites refuse to sell at what they perceive as a discount. Exasperating soft demand, Chinese nationals, an important luxury buyer demographic, have seen restrictions placed on their ability to transfer wealth to Canada.

“Compared to last year, we are expecting an increase in luxury sales activity in both Greater Vancouver and the Greater Toronto Area,” said Somers. “Price reductions and increased selection in Greater Vancouver are expected to stimulate the luxury property market while an expected return to more normal activity in the Greater Toronto Area will be a marked improvement over last year’s spring market.”

The median price of a luxury condo in the GTA outpaced luxury houses and condos in Canada’s five largest cities; Significant year-over-year decline in luxury house sales was limited to the 2018 spring market.

Luxury house prices in the Greater Toronto Area returned to healthy gains indicating that the effects of measures targeting foreign buyers within the Ontario Fair Housing Plan have now been absorbed by the luxury property market. While foreign buyers represent a small segment of buyers in the GTA, the introduction of the measures had stifled consumer confidence among local buyers dampening house prices.

“While demand for luxury houses softened last spring, demand for luxury condominiums remained consistent and strong. This demand quickly put upward pressure on luxury condo prices because the inventory for luxury condo buyers isn’t there. We have a shortage of luxury three-bedroom listings with the finishes and amenities that buyers are looking for,” said Elli Davis, sales representative, Royal LePage Real Estate Services Ltd.

“Toronto’s luxury home market has regained its momentum and we are expecting a more active spring market than last year with the exception of a few quiet pockets,” said Davis. “Generally speaking, demand for luxury property is stronger in the city of Toronto compared to its surrounding areas.”