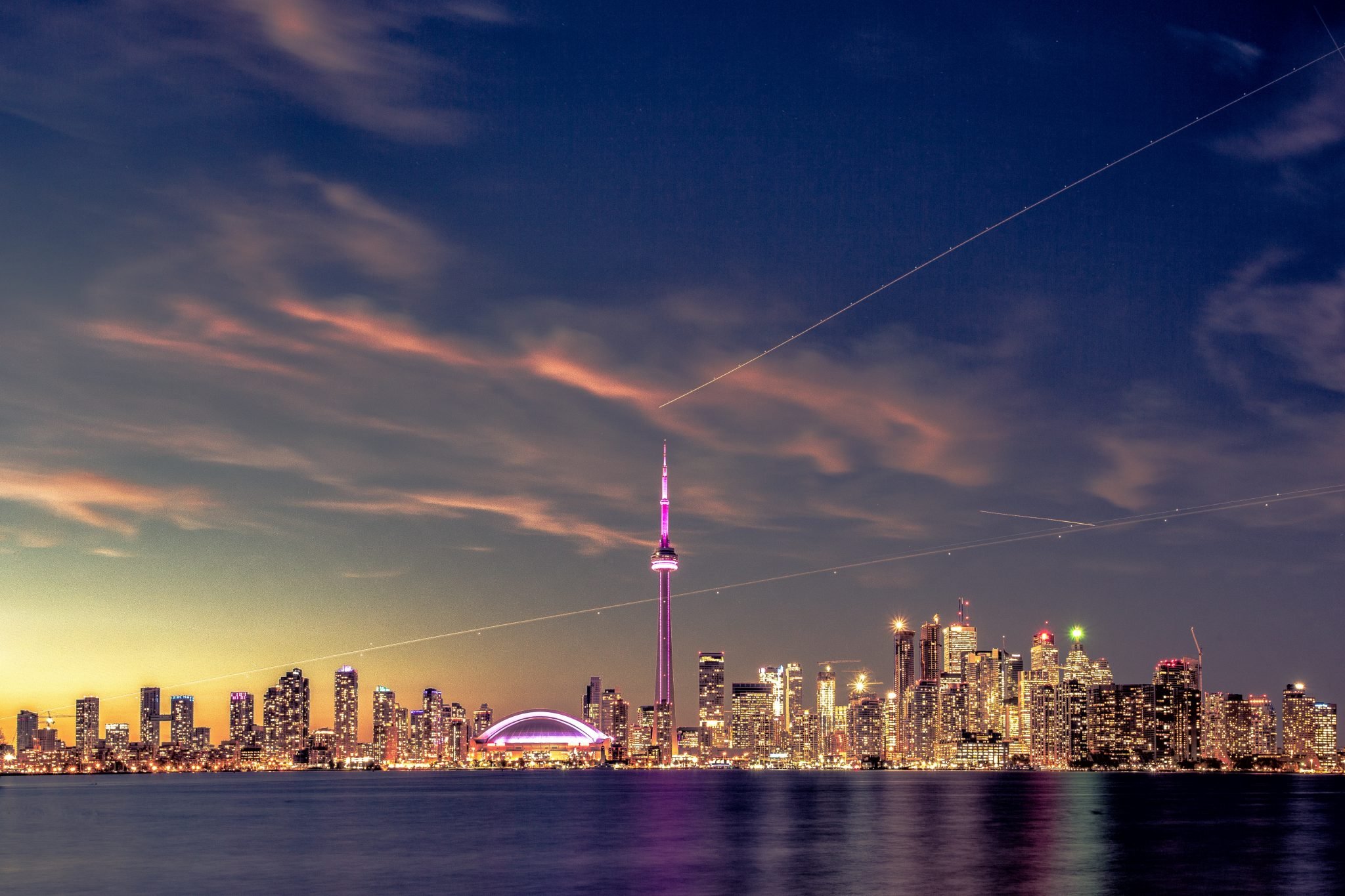 Cities across Canada have the greatest effect of any level of government on the daily lives of Canadians, yet city councils seem hamstrung by the problems they face. There are solutions, according to a new book from former C.D. Howe Institute research associate director, Benjamin Dachis. A Roadmap to Municipal Reform: Improving Life in Canadian Cities, addresses the greatest issues all cities face, from traffic congestion to housing affordability and offers compelling policy solutions.

Written from the point of view of a typical city resident: getting to work through traffic congestion, paying utility bills, trying to understand why city council always seems short of money, or trying to buy an affordable house, the book recommends fixes to those problems.

The problems facing Canada’s cities are well-known, but the solutions aren’t. And residents are the ones suffering the consequences. The book contains policy recommendations that, if adopted, would make the lives of ordinary residents easier and more affordable.

Dachis covers three big themes on how cities can do better. Part one looks at the way cities finance themselves and, through their budget plans, lay out the broad directions for their policies and administration. Part two covers how cities spend the money they collect, both on day-to-day operations and on infrastructure. Part three looks specifically at housing policies, at the way municipal governments are making homes more expensive to own and rent, and how they can fix that problem.

“The common misperception that cities are broke stems from the way they set their budgets. Cities do not need additional tax powers beyond their traditional tax base of residential property taxes and user fees … if we use the same financial accounting language for municipalities as the federal and provincial governments use, our understanding of municipal finances will change dramatically. Simply by adopting this more accurate language, a major misconception will have been removed.“

On getting better municipal services

“The core driver of municipal expenses is labour costs. They are already high and are increasing quickly. Contracting services on a competitive basis can dramatically reduce costs while simultaneously increasing service reliability and quality, as seen in Toronto’s waste collection services.”

On the costs and causes of high housing prices

On better water and wastewater services

“Municipalities and provinces can better meet the goals of optimal pricing and lower costs through economies of scale. To do so, they should create standalone utility corporations to operate regionally under the watchful eye of independent regulators.”

Life for millions of people in Canada’s urban areas can go from good to great with a few simple changes, concludes Dachis. All Canadian cities can improve how they present their financial information. They can reduce their tax burden on businesses and cut traffic congestion by putting a price on roads. They can build more infrastructure by encouraging private dollars to invest in it. They can properly price water so as not to waste it and, at the same time, they can cut the cost of housing.