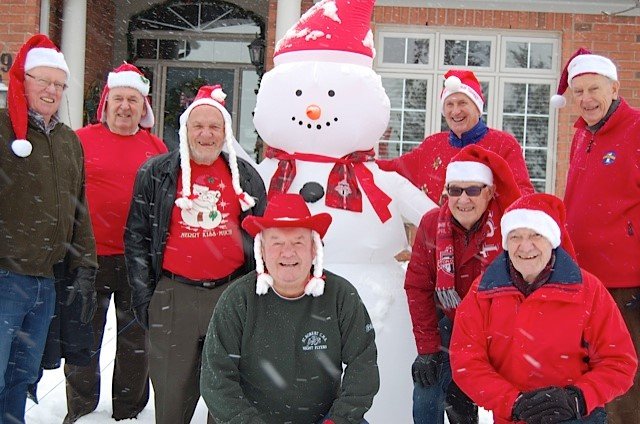 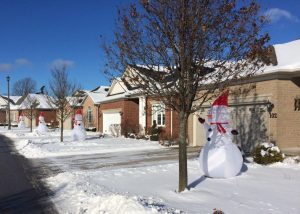 The golf course community of Ballantrae highlights one special street during the winter season.

The residents of Legendary Trail have again “lit up” their street with 66 inflatable snowmen. Bob Ross, with the help of volunteers, organized the initiative in 2016 and again in 2017.

“The volume of traffic on the street increased tremendously,” says Ross. “Visitors drive up and down the street to see the army of snowmen.”