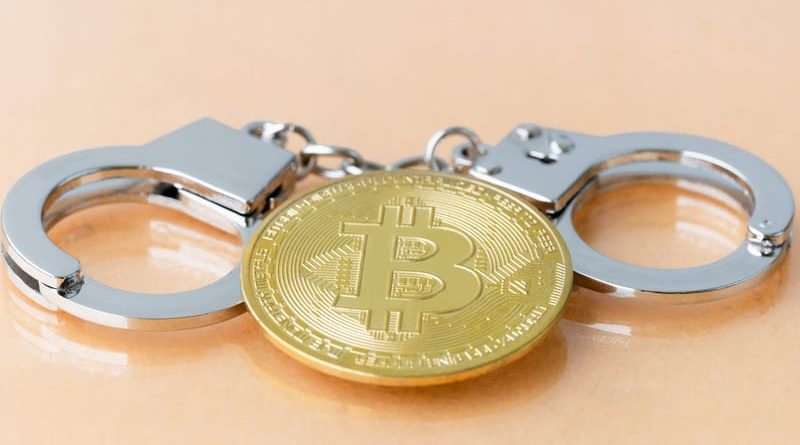 York Regional Police is once again reminding residents about scams where fraudsters are claiming to
be police officers and demanding payments be made in Bitcoin, after multiple victims come forward
to report losses in the thousands of dollars.

York Regional Police has seen increases in reports of scams where the suspects are identifying
themselves as government officials. In recent incidents, fraudsters have made contact with victims
by telephone and advised the victim that they are officers from either the Government of Canada,
Royal Canadian Mounted Police or York Regional Police and that the victim’s bank accounts or credit
cards have been compromised.

The suspects in some cases have been able to utilize software to alter
their phone numbers to make it appear that they are calling from a police phone line. Recent
incidents have shown that the suspects are getting the victim to withdraw all funds from their bank
accounts, attend a Bitcoin machine which are usually in convenience stores and use the machines to
transfer all of their cash into a Bitcoin account number provided.

Bitcoin is a worldwide crypto currency which is not regulated by any central body, making it
impossible for victims to get their money back once deposited into a machine and transferred to a fraudster’s
virtual wallet. Bitcoin transactions are difficult to trace, which makes investigations where
Canadian currency is turned into Bitcoin particularly challenging for investigators.

York Regional Police does not engage or participate in money or tax collection of any kind and does
not arrest individuals in relation to overdue taxes. Any call or email of this nature should be
considered a scam.

If you have concerns about the possibility of your bank accounts being
compromised, contact your financial institution or credit card company immediately. If you have
concerns about overdue taxes, this should be discussed and confirmed directly with the CRA. More
information on the CRA can be found at http://www.cra-arc.gc.ca.

York Regional Police is reminding citizens to be cautious and to confirm any suspicious calls or
emails they receive before providing any information or payments. If a situation feels suspicious,
trust your instincts and take your time to thoroughly check the facts out.

Criminals use pressure tactics to convince you to act immediately and with a sense of urgency. Do not be talked
into providing personal information or payments by methods that you are unfamiliar or uncomfortable
with and call companies or agencies back to verify information first. Share this information with
your family, especially seniors.

If you have been a victim of a fraud, and have lost money, report the incident promptly to the York
Regional Police Financial Crimes Unit at 1-866-876-5423, ext. 6612. To report frauds where no money
has been lost, contact the the Canadian Anti-Fraud Centre online or by calling 1-888-495-8501.