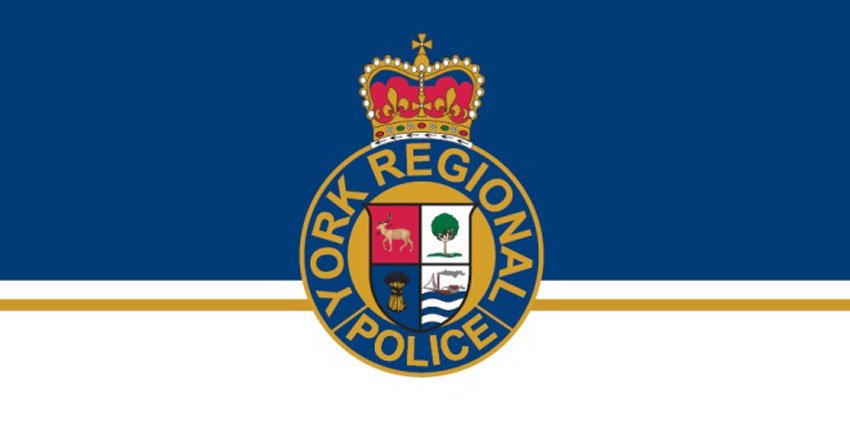 A 53-year-old Whitchurch-Stouffville man has been arrested and charged in connection with a string of historical sexual assaults that date back three decades.

York Regional Police (YRP) launched an investigation on May 2 after receiving an online sexual assault report. Investigators learned that several victims between the ages of five and 14 had been sexually assaulted by an adult male babysitter over a period of 20 years beginning in 1988. More recently, the accused attended community events dressed as Santa or the Easter Bunny and may have had access to children in that capacity. 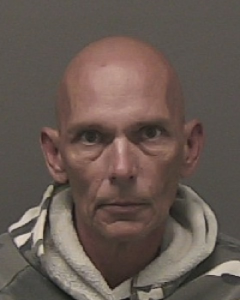 Wayne Rose was charged on June 14 with six counts of sexual assault, 10 counts of sexual interference, sexual exploitation and invitation to sexual touching. He’s scheduled to appear in court in Newmarket on July 10. York Police urge anyone with information or anyone who may have been a victim to contact the Special Victims Unit – Crimes Against Children Section at 1-866-876-5423, ext. 7075, Crime Stoppers anonymously at 1-800-222-TIPS, or leave an anonymous tip online at 1800222tips.com.

A sexual assault includes any non-consensual contact of a sexual nature. Police encourage victims to report incidents of sexual assault, including historical offences, as there’s no statute of limitations for sexual offences and offenders can be prosecuted well after the date of the offence.

If you’re the survivor of sexual assault, you can report the incident online if you’re not in immediate danger, the person who assaulted you is not present and there’s no evidence present that may be collected by police such as blood, semen and/or saliva. Evidence can be collected for up to 12 days after the sexual assault has occurred. You should also have access to a private email address to which the suspect doesn’t have access.

Anyone who’s not ready to report a sexual assault but is seeking support should contact York Region Victim Services at victimservices-york.org or the Women’s Support Network at womenssupportnetwork.ca. Additional resources and information can also be found here.